7 festivals in New York that you shouldn't miss!

Located in the heart of New York's famous park, the Central Park SummerStage was born over 30 years, still making as many followers.

Indie-rock, hip hop, the music is varied and enjoyable, and the concerts take place on several months, generally between June and September. You can also attend dance, theater, poetry and other artistic performances. 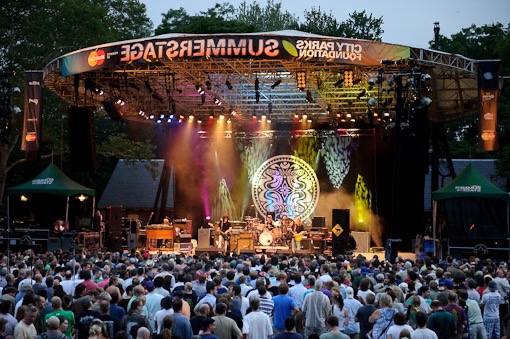 Note that many performances are free, so check the festival website to find out more.

Taking place at the very beginning of June, the Mountain Jam Festival takes place at Hunter Mountain for 4 days. Forty rock and reggae groups have been performing there on 3 different stages for 12 years.

To sleep there, you have the choice between a chalet, a hotel room or simply camping of the festival.

To buy your tickets, go to the festival's official website. 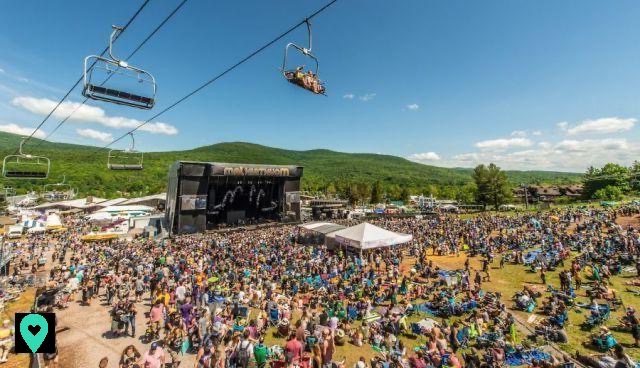 Held around the same time as the Mountain Jam Festival, the Governors Ball Music Festival was born in 2011. Since then, it has brought together diverse and varied groups in the park of Randall’s Island. So whether you are a fan of rock, hip hop, electro or pop, you will surely find what you are looking for, and your friends too. Moreover, you will also find other activities to do with friends.

And if you are a big foodie, know that the multiples food trucks (small food stand trucks) will delight you!

To get to the Governors Ball Music Festival, you will have the choice between the subway, the bus, taxi and even the bicycle.

Are you too late for the Mountain Jam Festival or the Governors Ball Music Festival, or want more? So head for the Taste of Country Music Festival! The latter takes place for three days, at the end of the second week of June.

As its name suggests, this festival is dedicated to country music, and also offers various activities and stands where to eat. What to spend a moment 100% local and unusual while having fun!

The Northside Festival, in Brooklyn

In the heart of trendy Brooklyn, the Northside Festival spans a week and offers both music and cinema and something to do a little shopping. In short, going for a walk is ideal if you are looking for an idea of ​​what to do for a day or two. It's not a huge festival, but the atmosphere is nice and the music varied (electro, rock and hip hop).

But what I love most about the Northside Festival is that it's mostly local bands. This allows you to discover new groups. Of course, some more famous groups are also there!

Held on a day in early June for over 20 years, the Summer Jam festival focuses primarily on reggae and hip hop. Besides, he even hosted Wu-Tang, Notorious BIG in the 90s. More recently, they are Nicki Minaj and K (2014 and 2015) who were present. Awesome, isn't it?


The festival takes place in New Jersey, at MetLife Stadium, and you can get there by subway. 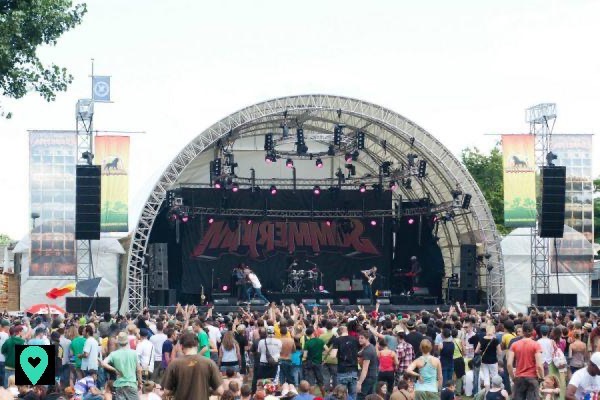 Lastly, while not a local celebration, Oktoberfest is an event you should not miss if you happen to be in New York City in September. Coming from Germany, this party celebrates beer and pretzels, in a warm and fun atmosphere.

The festivities begin shortly after mid-September, and extend until the beginning of October. Also, each borough in New York City organizes some events. So find out more and do not hesitate to participate!

And then, take the opportunity to buy or rent a suitable suit: leather pants for men, typical dress for women. One moment 100% exotic and hilarious! 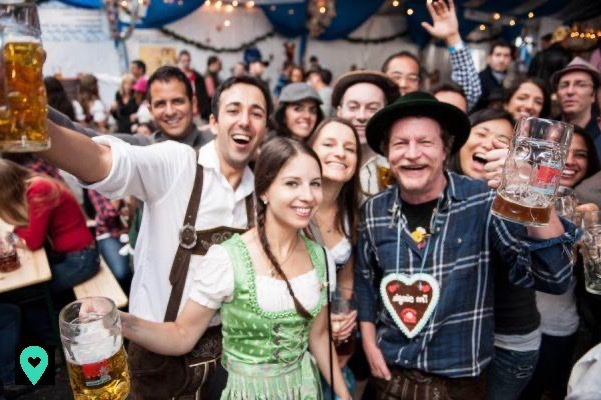 And here are my Top 7 festivals in New York that you shouldn't miss. Of course, there are many more, and more will undoubtedly emerge in the years to come. Because New York never sleeps, and new things are pouring in. So stay tuned, and don't hesitate to embark on a local festival. Beautiful memories in perspective! Have fun !

add a comment of 7 festivals in New York that you shouldn't miss!