All the good plans for going out in New York 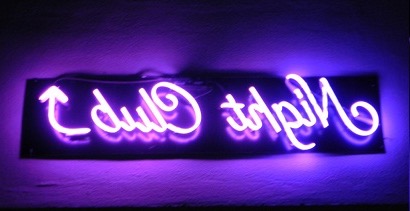 It is well known New York is the city that never sleeps. New Yorkers love to party! Indeed, in New York until very late at night, the streets of the city are filled with passers-by, cafes, bars and nightclubs are not empty of people (the subway runs all night convenient). To go out in New York there is no lack of choice. Discover all the good deals and advice on the best places and on the sometimes very strict admission criteria of certain clubs.

Important: From 23:30 p.m. it starts to get crowded in the clubs. You can get turned away quite easily (bad experience). To avoid this kind of inconvenience, consult the dress code before going out. NEVER forget your passport. Access will be refused to you, whatever your age.

Where to go out in New York?

Would you like to experience New York nightlife? Take a guided tour of nightclubs in New York and discover the trendy clubs! 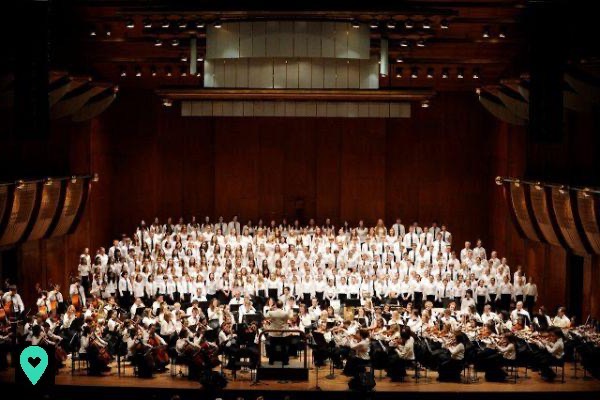 The Metropolitan Opera (the Met) was founded in 1880 as an alternative to the lavish opera Academy of Music. Discover the talented artists. 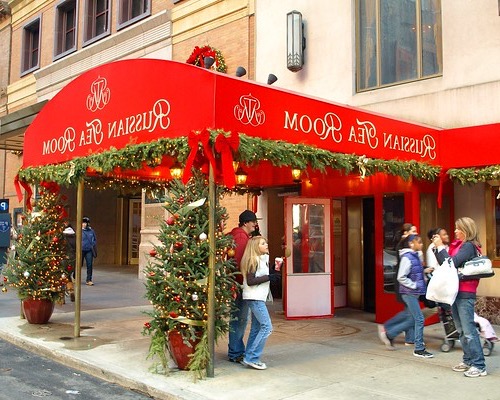 Lunch or dinner at the Russian Tea Room is a real experience and an extra when staying in New York. Escape from modern life in New York!


An Evening at the Comedy Club 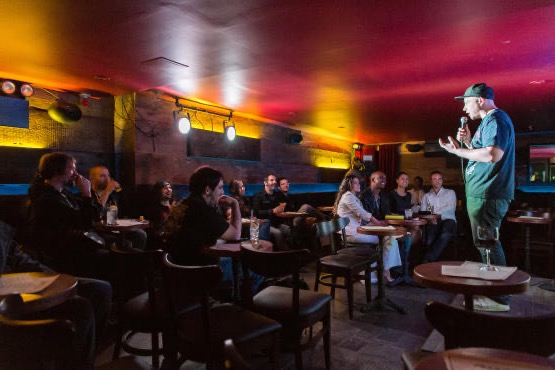 New York is the setting for many sitcoms, TV shows and comedies: New Yorkers have a sense of humor. Welcome to the Comedy Club New York!

Jazz and Blues in New York

Jazz and Blues are very well represented in New York. There are small and large halls where there are concerts every night. If you are a fan of Jazz and / or Blues ...

In New York, anything is possible. New York has always attracted the LGBT community (Lesbians, Gays, Bi and Trans). It is estimated that today there are 500.000 ...