Discover the 4th of July Fireworks in New York: the Macy's Fireworks 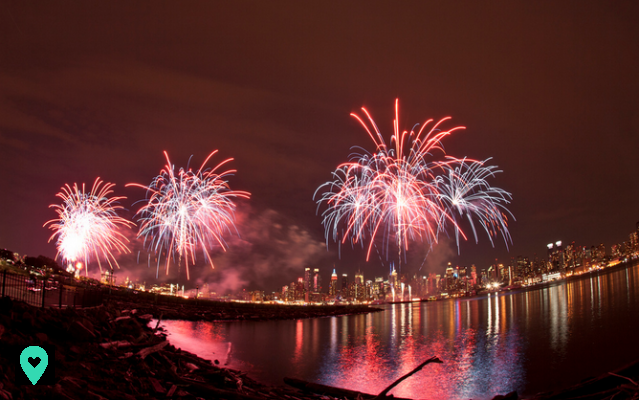 On July 4 the United States celebrated their Independence! Indeed, it was on July 4, 1776 that Jefferson, Franklin and the others adopted the text freeing the United States from the British monarchy. In New York, this event is celebrated in particular in the evening, with a fireworks display sponsored by Macy's stores with a budget estimated at more than $ 100. Other events are organized that day such as the contest for the biggest hot dog eaters in Coney Island or the sales ...

Macy's Fireworks: an event not to be missed 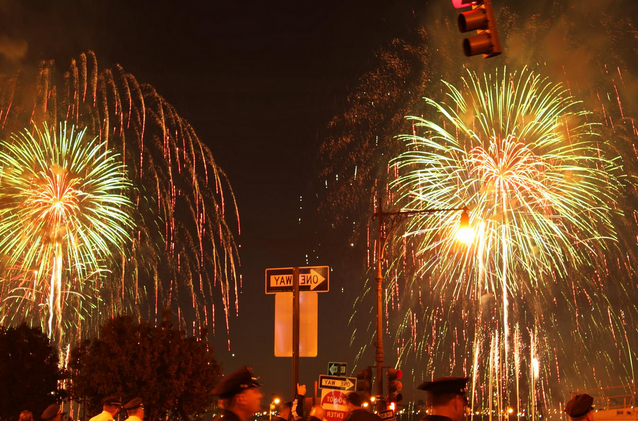 Reputed to be great patriots, many Americans will be celebrating their national day this Saturday. In New York, it is the large chain of stores Macy's which will ensure the show of July 4th, in particular by launching its traditional fireworks, next to the Brooklyn Bridge, but also at the height of Midtown (between the 23rd and the 34th Street). Since last year the mayor of New York Bill de Blasio has decided to bring the fireworks display on the East River in the absence of the Hudson to make the most of it for New Yorkers. Below you can find the official poster with the 5 places where the fireworks will be shot: 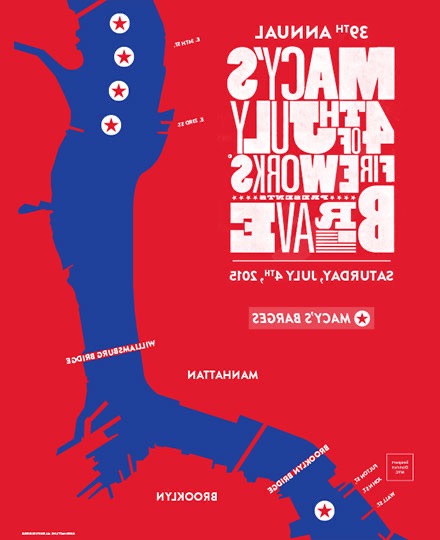 What time does Macy's Fireworks start? 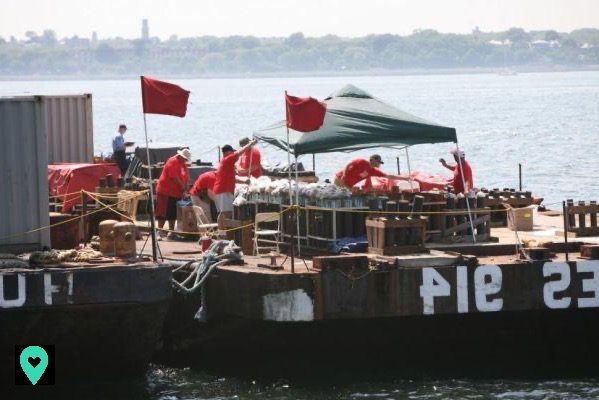 The Fireworks display starts between 21 p.m. and 21:20 p.m. and lasts between 25 minutes and 30 minutes. Avoid arriving at the last minute, some New York arrives 3 hours before in order to benefit from the best seats.

What are the coolest places to see Macy's Fireworks at its best?

If you don't necessarily like the crowd, I advise you not to go to the places below:

Finally, for those who don't feel like rubbing shoulders with the crowds or prefer to celebrate the birthday at home, the show will air on NBC at 20 p.m. New York time.

- For people with disabilities, dedicated areas are provided:

add a comment of Discover the 4th of July Fireworks in New York: the Macy's Fireworks