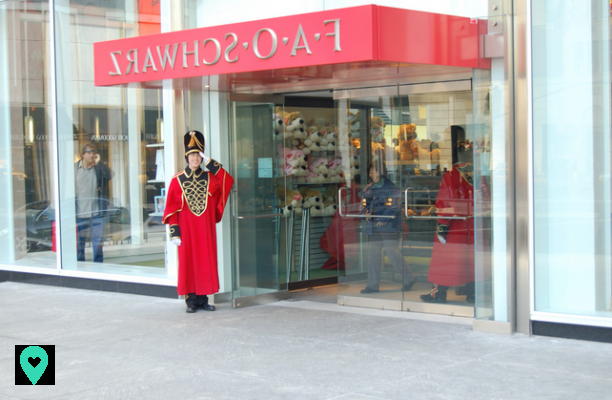 If you are passing through New York at the moment, then hurry up to FAO Schwarz, on Fifth Avenue tomorrow it will be too late !!! Even if you've never set foot in the store, you inevitably know FAO Schwarz thanks to the many films that have been shot in this childish setting (Mum, I missed plane 2, Big, the smurfs…). It is the largest toy store in the world and the oldest in New York. The sign was a huge toy Ali Baba's cave, with its famous giant piano. Founded in 1862, over 150 years ago, this store was acquired in 2009 by Toy's' R Us. 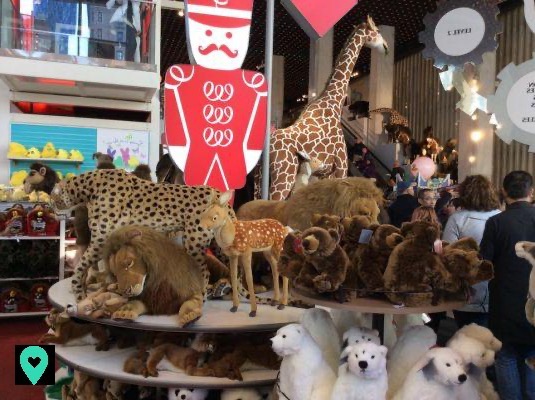 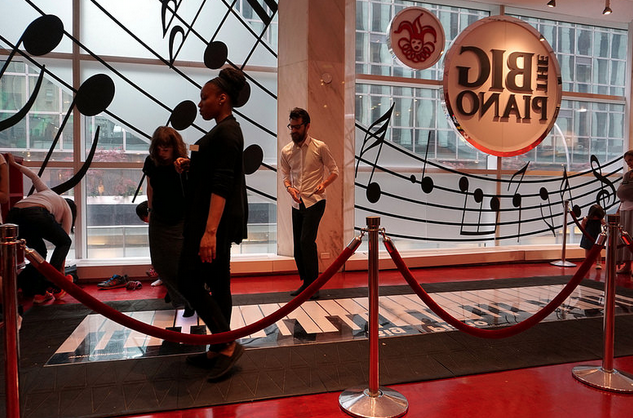 The price of real estate in New York

The oldest toy store in the United States is the victim of the explosion in rents, just like its sister Toys "R" Us in Times Square. In the ultra-chic Upper East Side New York neighborhood, the brand is forced to lower the curtain. Neighboring the Apple Store, Bergdorf Goodman, Plaza Hotel and Central Park, FAO Schwarz is now in one of the most expensive neighborhoods in the world, with a price per square meter of $ 37 (i.e. around 700 francs), recalls The Economist knowing that the store occupies 35 square meters on three floors, I'll let you do the math. Its owner, the Toys "R" Us group is looking for new premises in Manhattan.

The visitors are there but not the sales

Despite millions of visitors each year, the majority of whom are tourists, sales are no longer sufficient. People go to FAO Schwarz to look at the toys and have fun with them, but then they buy them online, especially on Amazon. Added to this is the arrival in the city center of new fierce competitors, such as the Lego Store or American Girl Place.


A location would have been found on Broadway

Fortunately, the brand has already found new premises to install a new FAO Schwarz. The brand could thus move to 1633 Broadway, at the corner of Broadway and West 50th Street, north of Times Square, according to Bloomberg. The opening date has not yet been communicated.

A little moment of nostalgia, I'll let you watch the extract from the “big” film with Tom Hanks playing on the famous giant piano: