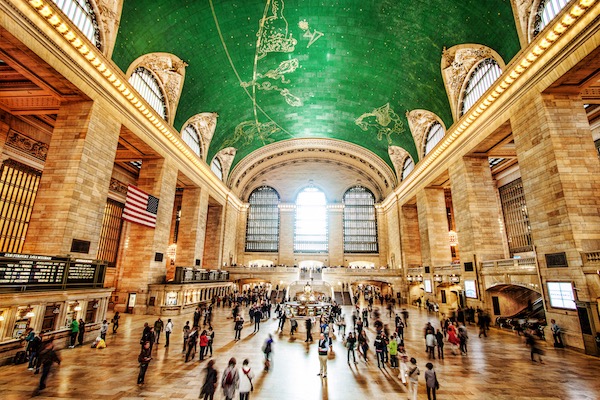 Grand Central Terminal, the largest station in the world

You may know this gigantic station without knowing it thanks to the cinema or television (Alfred Hitchcok filmed "death on the hunt" there): Grand Central Terminal, the emblematic central station of New York is the one of the ten most visited places in the world, with 21 million visitors per year and 500 New Yorkers use it daily. Observe the comings and goings of Travelers when the trains arrive ...

Grand Central Terminal is not only the largest station in the world by its number of platforms: 44, which overlook 67 tracks. It is an incredible Beaux-Arts style building, with its stairs, its chandeliers and this ceiling. starry representing the constellations of the Zodiac. 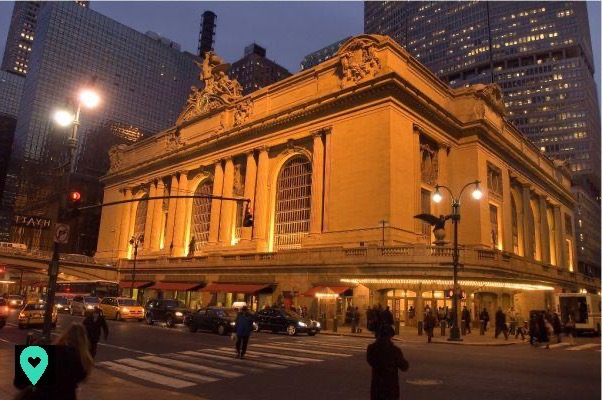 The first Grand Central Terminal was built in 1871 by Cornelius Vanderbilt. However, the station quickly became obsolete when steam locomotives were banned after a catastrophic train collision in 1902, resulting in numerous deaths and injuries (17 dead and 38 injured). In a few months, engineers and architects had to review their plans to demolish the existing station and rebuild a new terminal adapted for electric trains. The new Grand Central Terminal was officially opened on February 2, 1913. When the current building was erected, the streets surrounding it were also supplied with electricity, making the area one of the most popular places for tourists. commercial offices.

Namely : Grand Central Terminal had to be destroyed, luckily the New York City Landmarks Preservation Commission designated Grand Central as a symbol. And by the end of 1976 Grand Central became a Historic Site in the National Register of Historic Places.

What to do and see in Grand Central Terminal

Next to the quays, there is a shopping arcade, with several restaurants (the most famous being the Oyster Bar, the restaurant of the famous Michael Jordan), fast food restaurants, newspaper kiosks, or more than forty shops. 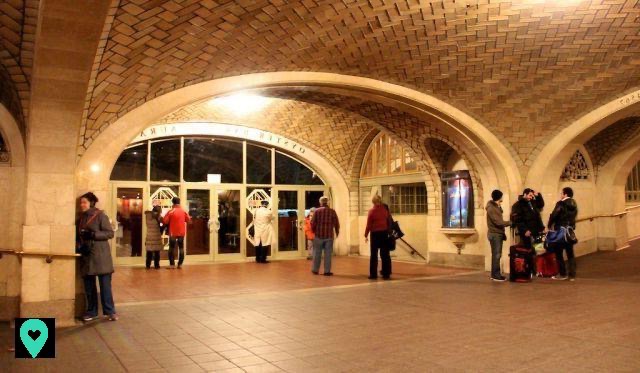 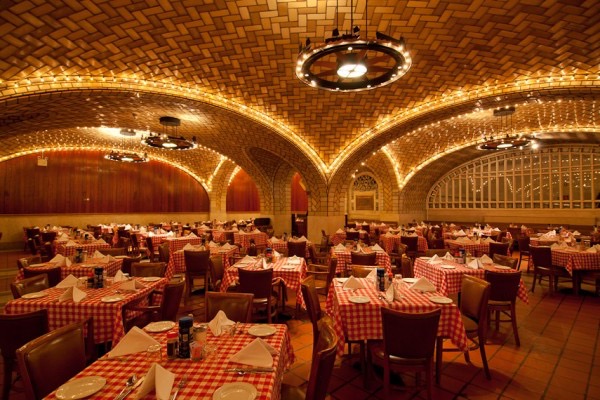 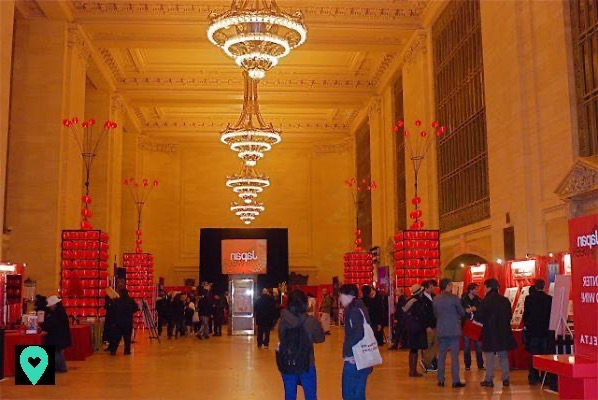