New York in February 2019: what to do in NYC during this time? 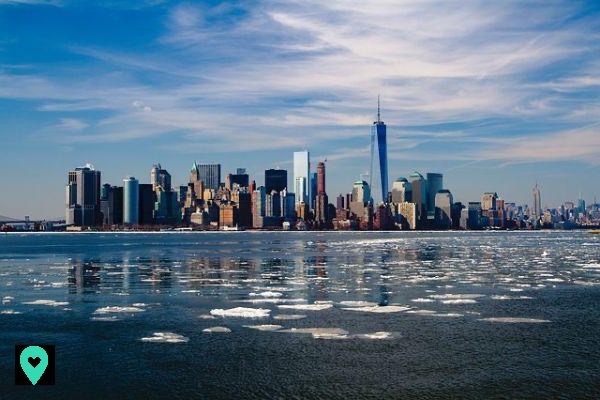 Like January, February is a cold month At New York. Admittedly, this period is less rainy than that of January, but the temperatures are low (between -3 ° C and 4 ° C on average). 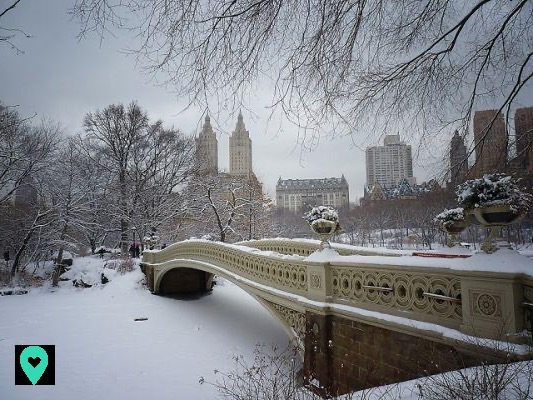 So remember to put warm clothes in your suitcase (hat, scarf, gloves…) in order to cover yourself well during the day and your walks in the evening.

In February, several famous parties take place in New York: President's Day, Chinese New Year and of course Valentine's Day, the famous feast of lovers. But what to do during these three days in New York? Here's a look at these must-see parties!

As in other cities, the 14 February we celebrate Valentine At New York. For this day under the sign of love, many articles dedicated to this celebration are sold in stores and the windows are nicely decorated.

During this day, you can walk with your other half in Central Park and visit some tourist sites. Do not hesitate to stroll in the streets of Times Square where Valentine's Day is perfectly honored!

In the evening, opt for a little moment for two on a cruise ship, which, for this event, will have worked hard to create a romantic atmosphere. You will be able to enjoy a pleasant ride on the water while admiring the skyline. 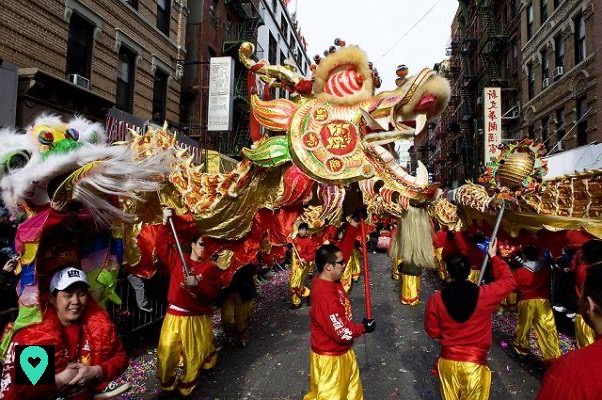 Chinese New Year will be celebrated on February 5, 2019 under the sign of the pig. If you are in New York during this party, do not hesitate to take a tour, you will be able to attend a colorful show!

Among the planned events, there is the ceremony of Chinese New Year Firecraker Show le 5 February at Sara Roosevelt Park from 11 a.m. and Chinatown Lunar New Year Parade & Festival, an exceptional parade not to be missed. The latter will take place on 24 February at 13 p.m. between Hester Street and Mott Street. She will then take the direction of Chinatown and Lower Manhattan. During this parade, you can see the famous dragon and lion dance, floats, acrobats and many more!

Le President's Day is a public holiday in the United States. It is celebrated on the third Monday of February in honor of the various American presidents, in particular George Washington and Abraham Lincoln. The date of this holiday was chosen for a specific reason: it falls between the birthdays of these two presidents (February 22 for the first and February 12 for the second).

To celebrate this day, New York City is organizing many activities and the main tourist sites are open on this holiday. This public holiday is also the start of the President’s Day Sale, in other words on sales day.

If you are in New York in February and especially between January 21 to February 8, 2019 (to be confirmed), do not hesitate to participate in the New York City Restaurant Week, an event that will delight the most greedy among you! In fact, during this period, you can eat a full menu (starter, main course and dessert) in some New York restaurants at attractive prices: $ 29 / person for lunch and $ 42 / person for dinner. These prices are fixed for the 300 participating restaurants and these prices do not include taxes. 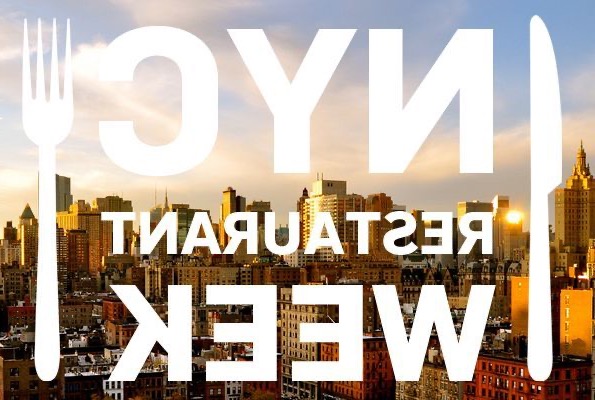 Among the establishments participating in New York City Restaurant Week, you can find American, Italian, chic restaurants… There is therefore something for everyone! If you want to eat in one of the restaurants on offer, remember to reserve your place in advance (reservations possible from January 8) on the New York tourist office website.

Here is the unmissable event for all fashionistas! The New York Fashion Week takes place every year at the beginning of February and September. During this global event, you will be able to see the latest collections from great fashion designers and new talents. During the parades, you will also have the chance to take some photos and discover the latest fashion trends.


New York Fashion Week will take place in the Crowne Plaza Times Square Manhattan (1605 Broadway). If you wish to attend, you can purchase your tickets on site.

Other activities to do in New York in February

Of course, in February it is cold in New York, but do not hesitate to take a little tour of the different ice rinks located in the city to have fun with family or friends!

A Central Park, two skating rinks open their doors at the end of October until March. Ice hockey fans will be able to jump on the Lasker Rink and for those who just want to have fun, head to the Wollman Rink. By opting for the Central Park skating rinks, you can enjoy a moment in the open air while contemplating the buildings around you. 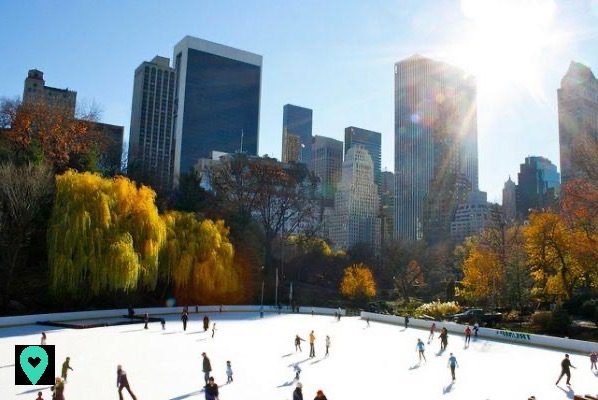 An ice rink is also installed in the middle of Bryant Park if you wish it. Otherwise, head to Rockefeller Center to enjoy, again, a great time on the ice.

If you are in New York in February, take the opportunity to go see a musical comedy performed on one of the stages of Broadway ! During the show, you will be able to see incredible staging, sumptuous sets and talented artists. Everything is therefore gathered to make you dream for a moment!

To participate in a Broadway musical, I strongly advise you to book your tickets on the internet through the Superbillets.com site. You will be able to choose the show you want and book your seats directly online. Simple, practical and fast!

In winter, many NBA games are scheduled. So during your trip to New York in February, I can only recommend that you go and see one of the basketball matches organized, whether you are passionate or not. During the meeting, you will be able to see a real spectacle and the magical atmosphere that reigns there. 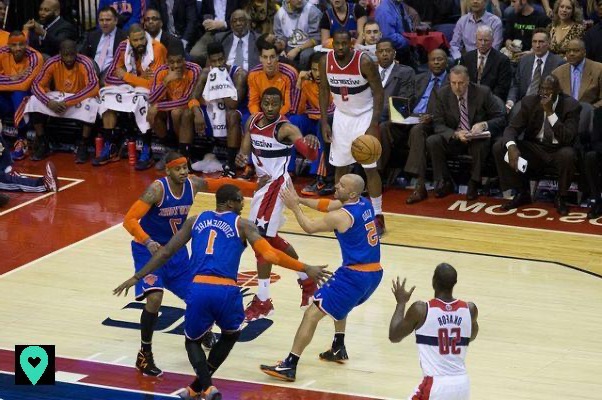 So, ready to support the Knicks or the Brooklyn Nets? Reserve your seats in advance on the Superbillets.com website by clicking here. Once purchased, you will receive your tickets by email. You just have to print them out and wait for D-Day.

In February, meetings of ice Hockey also take place in New York. If supporting the Islanders or the Rangers appeals to you, don't forget to order your tickets online and in advance. Your tickets will arrive in your letterbox or as an e-ticket.

And here. If you go to New York in February you now have everything in hand to have a pleasant stay and not miss any of the key events of this winter month.

And do not forget ! February is one of the cheapest months of the year and it is also quite quiet. An interesting point to visit Big Apple more quietly and at lower costs!

Discover the 4th of July Fireworks in New York: the Macy's Fireworks ❯

add a comment of New York in February 2019: what to do in NYC during this time?