The best places to be alone in New York 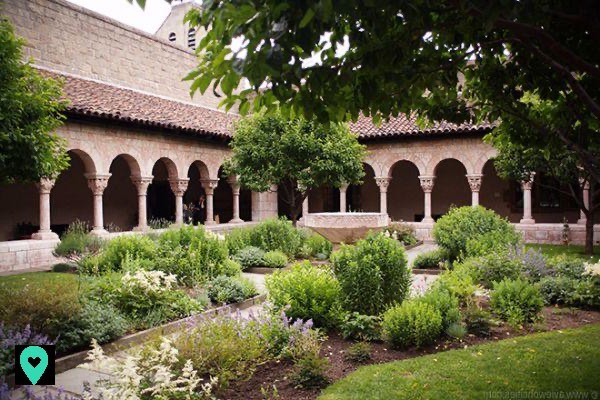 Being alone in New York isn't that hard!

There are many of us (about eight million humans, not counting the half a million illegals) living in New York, between the crowds of the subways or the main avenues and the roommates at 4 or 5, we can saturate and have want to be alone. This can be contradictory with this city, finally in New York everyone talks to each other even if it means doing a little too much sometimes. As a “good French”, I need to isolate myself in certain circumstances. The capacity for isolation is one of the biggest signs of wealth here. By that I mean a desired, managed solitude (not in his double-locked bathroom, that doesn't count). Getaway. It's super hard to get. So here is a list of seven places where I can afford the luxury of being alone without leaving town. Believe me it will do you good !!!! 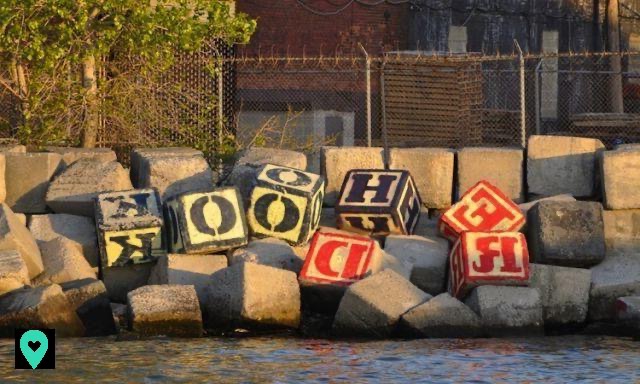 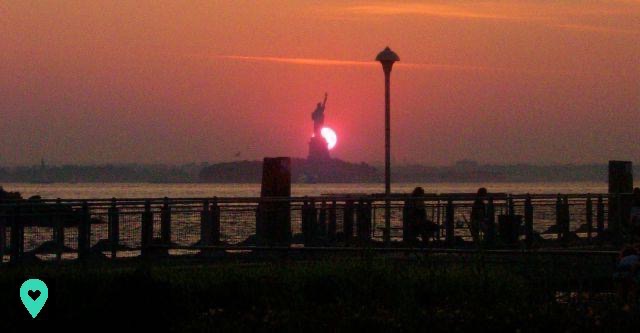 A suspended freeway separates the Red Hook neighborhood from the rest of Brooklyn. It is very poorly served by transport (you can possibly take line F (orange line) or G (green line) and get off at Smith / 9Street). There are docks to the north, a putrid canal to the east. In short, Red Hook is isolated. So much the better. You never step on it. A lobster sandwich, a jetty with a view of the Statute of Liberty, a haven of peace, a bit original. You can even finish with a good cold beer in a fisherman's bar. Red Hook, the surest way to change the landscape without leaving New York.

2) Spend a weekday afternoon at the Nitehawk in Williamsburg 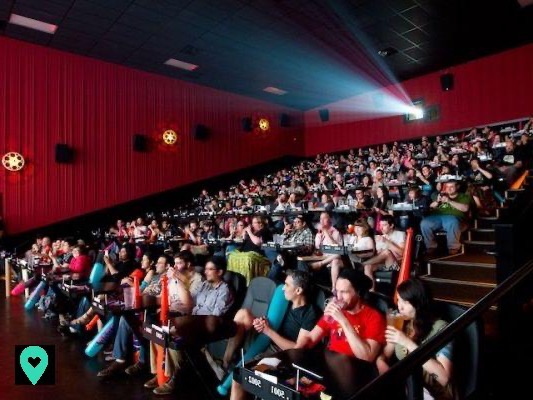 Here's a great deal in the Williamsburg neighborhood for all moviegoers like me! A place where you can make a good movie while sipping a beer and eating a delicious burger. On weekday afternoons, there is nobody. Just a waitress who cares to fill your stomach. Perfect for enjoying the film and why not also recharge the batteries. A nice place to be alone in New York. For more information, do not hesitate to consult the article about the Nitehawk. 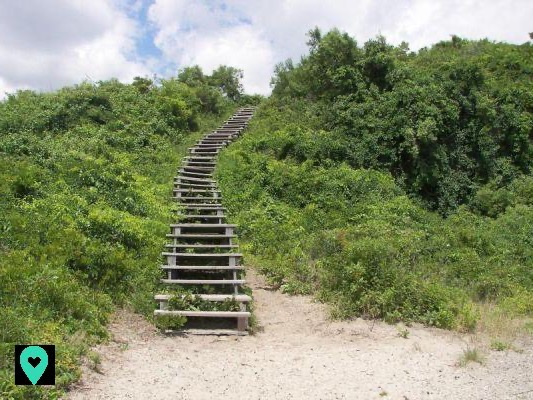 The most inaccessible beach, at the western tip of the Rockaways peninsula. Protected by the absence of public transport (you have to get there by bike, allow two hours from Manhattan). Wind, scrubland, a few sinners. The waves flow and ebb. This beach is a French movie all by itself !!!

Prospect Park is a fairly large park in the borough (borough) of Brooklyn, without tourists and also if you isolate yourself well enough without joggers and other New Yorkers looking for the same thing as you: a quiet corner. A very nice place where it is very pleasant to walk around in peace. 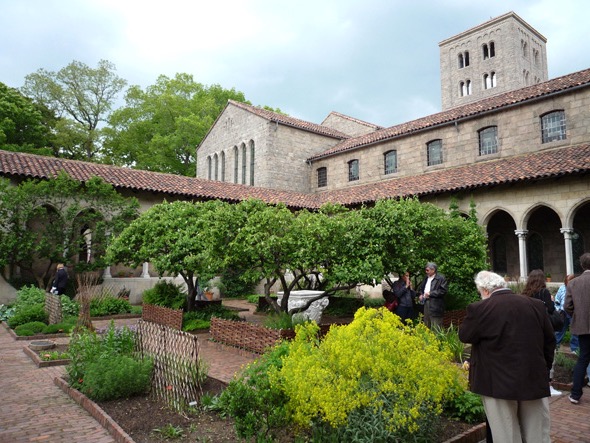 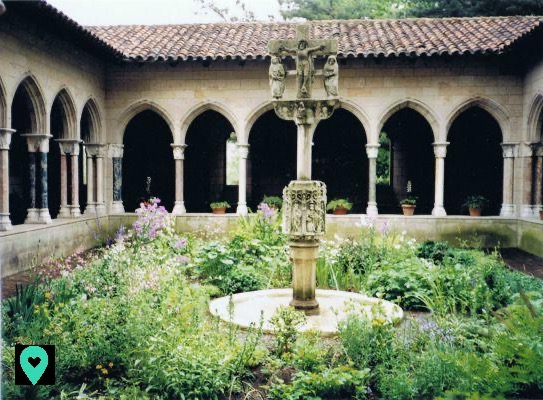 It's at the northern tip of Manhattan. A wooded hill named Fort Tryon Park. At its summit, there is a monastery. A Rockefeller took it into his head to bring back pieces of Occitan monasteries and put them together. A cloister built with portions of 5 medieval French cloisters: Froville, Bonnefont-en-Comminges, Saint-Michel-de-Cuxa, Trie-en-Bigorre and Saint-Guilhem-le-Désert. Weekdays, if it's a little ugly, there will not be many people. You can sit in an interior courtyard and listen to the melody of a water fountain. A setting reminiscent of the film in the name of the rose with Sean Connery.

Good to know: The Cloisters now offers one of the finest collections of medieval art objects in the world. 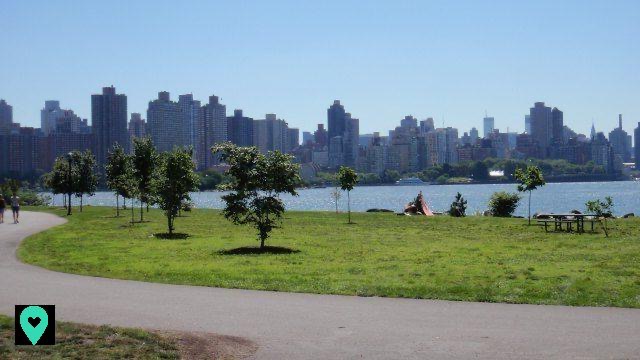 The incongruous destination of this list. Randall's Island is an island between Manhattan and Queens. It is accessed by a motorway bridge. In the wasteland, a psychiatric asylum. Some homeless push carts. Empty baseball fields. John McEnroe's tennis school. Motorway knots meander above us. It is a depressing sight. But you wanted to be alone without leaving town? It is done.

7) Why not use your rooftop for those who can

Most often the owners forbid access, knowing that the tenants will never deprive themselves of this inalienable enjoyment, which should be registered in the Declaration of the Founding Fathers. Whether by the stairwell or the fire escape, there is always a way - more or less legally - to access the roof of your building. 99% of the time, it's flat, vast, covered with a layer of pitch, with a few satellite dishes facing the sun like sunflowers. Take a pack of beers, a folding chair, leave your smartphone at the apartment. You are alone with your conscience under the celestial vault. It is rare and beautiful.