The most beautiful cruises from New York

Cruises to the United States from New York

New York is an exciting city that will keep you occupied for quite a while, but its surroundings should not be overlooked. North of the Big Apple, several port cities allow you to dock during a cruise, for a quick and easy discovery of American culture and history.

Boston in Massachusetts is considered the historic city of the United States, with its many museums and its colonial buildings which remind us that it is one of the oldest cities in the country.

In the state of Rhode Island, the small town of Newport is home to superb Victorian homes and its quiet coast guarantees you a peaceful excursion, far from the bustle of New York. A little quiet just a few miles from NY, for a glimpse of American diversity.

With a cruise passing through New York or even from the Big Apple, it is easy to reach Canada by boat. You can stop over on the Lands of Nova Scotia to visit Halifax, on the island of Newfoundland discovering its fishing villages or discovering the astonishing landscapes of Saint-John by disembarking in one of the oldest cities frequented by Europeans 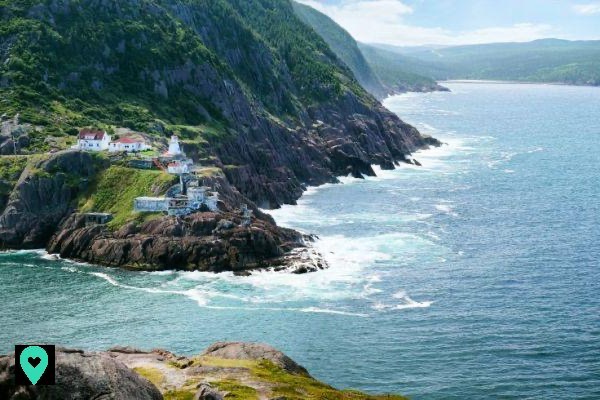 A unique opportunity to dive into history, admire breathtaking natural landscapes and visit an amazing country, as much for its traditions as for the warm welcome of its inhabitants.

For about a week, depending on the cruises chosen, you will sail from New York to these different Canadian destinations for a journey rich in emotions.

If you are more of a follower of sun and heavenly beaches, a cruise departing from New York will take you to some of the most beautiful American islands. You will cross transparent waters to reach these dream destinations, where relaxation will be the key word.

True earthly paradise, the islands of the Bahamas will allow you to admire unspoiled coral reefs, take part in water activities or enjoy some of the most famous beaches on the planet.

This former British colony, which is broken down into 16 different destinations, has a pleasant climate all year round, and many cultural events punctuate the life of these islands and islets, for an unforgettable cruise. 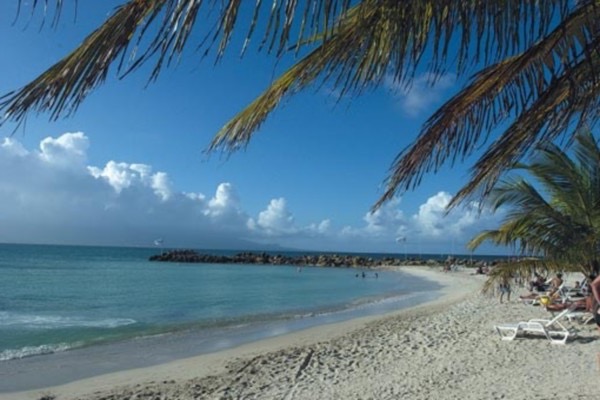 Cruise ships departing from New York, which connect the Caribbean and Bermuda, will take you to exceptional beaches, to discover cities such as Kings Wharf and its pink sand, to Little San Salvador for an appreciable end-of-the-world impression, or to Puerto Plata in the Dominican Republic, for a stopover placed under the sign of relaxation or aquatic activities.

From New York, you can reach the Virgin Islands, other natural wonders of the area which consists of a magnificent archipelago in the Antilles, with their breathtaking panoramas and the national park which covers 60% of the city of St John. A rare, dazzling nature, to be enjoyed during a cruise on clear waters or from the fine, warm sand of the beaches of these unspoiled islands.

Taking a cruise from New York means changing the universe for a few days, leaving one of the most modern cities in the world for calm and magnificent places, which will serve as a well-being cure!

You know all the destinations from New York for an unforgettable cruise. If, on the other hand, you want to stay in New York and use a boat to visit the Big Apple or for a romantic dinner, I invite you to read our article on dinner cruises in New York.

New York tattoo: where to get a tattoo in New York? ❯

add a comment of The most beautiful cruises from New York