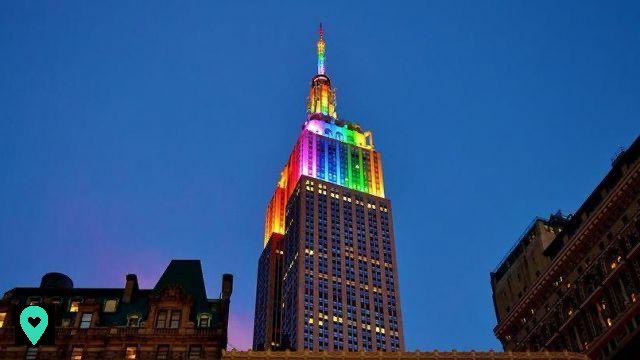 The empire state building in a few words

THEEmpire State Building is an Art Deco-style skyscraper located in the borough of Manhattan, New York. It is located in the Midtown neighborhood at 350 5th Avenue, between 33rd and 34th streets. Inaugurated on May 1, 1931, it measures 381 meters (443,2 m with the antenna) and has 102 floors. It is the second tallest building in New York City and the fourth in the Americas. The Empire State Building was for decades the tallest building in the world. It takes its name from New York State's nickname, The Empire State. This same "nickname" also appears on car license plates.

From the spectacular lobby to the top of the building with its majestic observatories, this symbol of the city's landscape is a testament to New York's genius, vision, and vibe. The audio tour describes Manhattan's highlights and 360-degree panoramic views in detail and provides you with an unforgettable experience. The real magic is yours. The real New York is yours.

It is a flagship attraction, the best is to go there when the sun is falling and watch the city light up little by little with an orange sun in the background. 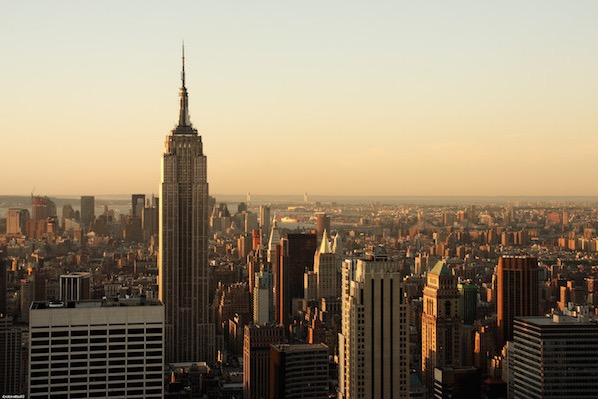 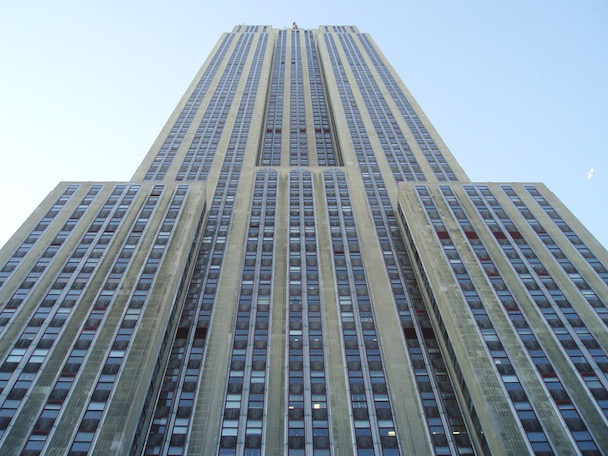 Why go to see the empire state building? 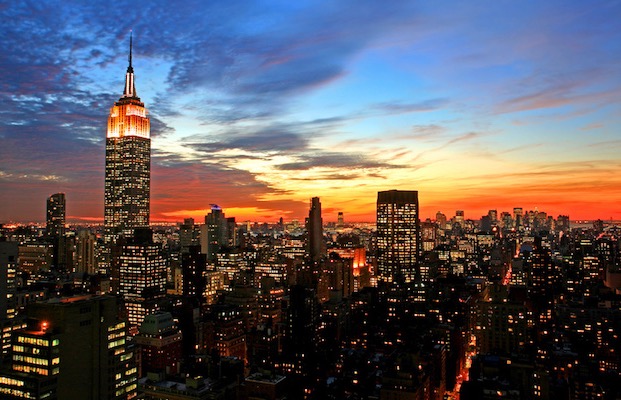 You can buy the ticket for the empire state building from 29 € at the following link. Be aware that at this price, you do not benefit from the skip-the-line option which will save you many hours. However, it is possible to subscribe to it at the link I gave you for 59 €.


Also know that if you intend to do the main attractions of New York, you should take at least the New York City Pass which will pay off very quickly when you see the price of each attraction individually. It also offers the advantage of saving you a lot of time by avoiding endless queues.

If you want to take a cultural tour, you can also choose the New York Pass which offers many more attractions than the previous one but which is also more expensive.

- You take 25 seconds to climb more than 100 floors, the ascent is made in two "journeys", by means of two successive elevators, and therefore with a new queue entering halfway.

add a comment of Visit the Empire State Building