What is the age of majority in the USA? 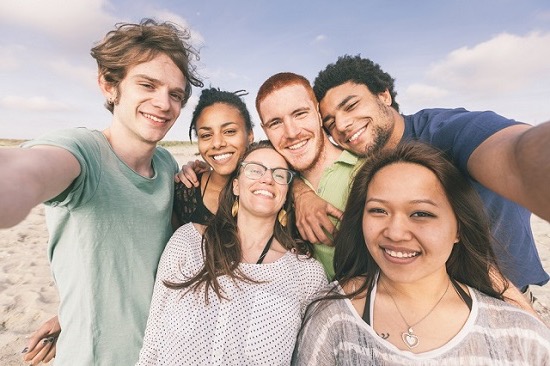 Majority USA: at what age is it fixed?

In the Americas, the age of majority depends on each state. Indeed, while most set it at 21, for others, the legal majority is set at 18. There are however some exceptions since some territories take into account the end of high school (the last year) to proclaim an adult.

The majority according to the activities

As indicated at the beginning, the legal age of majority depends on the states, but also on the type of activity. In fact, to vote, buy alcohol, smoke or even get married, the age of majority varies. So what is the age limit for these activities?

Most American states have set the minimum age for getting married. at 18 years or at 16 years of age with parental consent. But know that marriage follows the rules of each state. 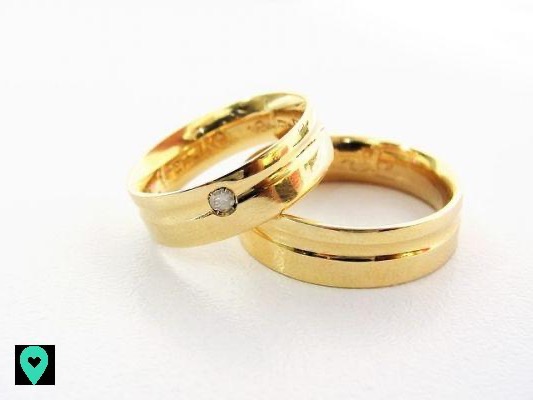 Since the signing of a law in 1971, young people can vote in primary elections from 17 years. From the age of 18, they are allowed to vote in the US presidential election.

In 19 states including Alaska, Kansas and Hawaii, Americans aged the 16th anniversary can vote in referendums and municipal elections.

To hope to become President of the United States, it will take 35 years.

To drive without permission and the presence of parents, the majority of states then set the age between 16 and 18 years. Young people thus have a limited driving license with conditions to be respected such as: the prohibition to drive at night, the prohibition to take a particular type of road or the prohibition to transport passengers other than their parents.

And to rent a car, the required age is the 25th anniversary.

With Iceland, South Korea and Japan, the United States has set at 21 the legal age to buy alcohol (in other countries, this is set at 18).

Regarding alcohol consumption, it is set at 21, but for certain circumstances, states have established a lower age. For example, in California, an 18-year-old is allowed to drink alcohol under the supervision of his parents.


However, in every US state, the consumption of alcoholic beverages outside is strictly prohibited.

In a supermarket or liquor store

In the United States, the age limit for purchasing alcohol is set at 21 years. When you go to the checkout, you will probably be asked to provide identification to verify your age. And if your ID has expired, the cashier may refuse to sell you alcohol.

At home, a minor is allowed to drink alcohol if their parent gives them permission. This is valid in 31 states such as New York or California. In 17 states, a person can also drink alcohol, provided they have permission from their spouse over the age of 21.

In bars and restaurants

Although in the United States the federal limit for consuming alcoholic beverages is set at 21 years, it may vary by state. Indeed, the consumption of alcohol is governed not by federal law, but by state laws and some allow young people under 21 (in this case, the age limit is set at 18) to consume alcohol under certain circumstances. On the other hand, they can't sit at the bar.

Hang out in nightclub

To enter a nightclub in the USA, you must have 21 years minimum. Below, you have no chance to get inside. 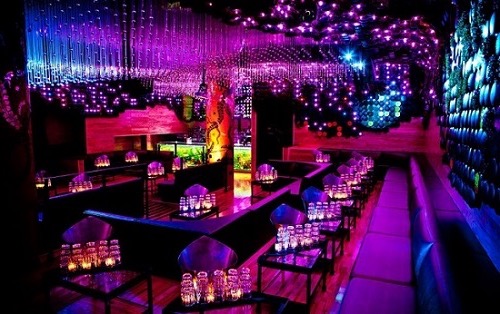 In the USA, the age limit for smoking and buying cigarettes depends on each state. When it comes to purchasing, you usually have to be 18 years old, but some states have set this age at 19, or even 21. Most states do not have a minimum age for smoking, but a few have set it at 18.


Note: with regard to cannabis, several states allow it, but for strictly medical use.

In the USA, it is most of the time difficult for a minor to book a room in a hotel, because the majority of establishments apply for a credit card at the time of booking. However, banks require you to be 18 years old to open an account, unless there is parental authorization.

As for the campsites, the majority refuse reservations to people under the age of 18.

In the United States, young people therefore acquire several rights at different ages and depending on the state, these ages differ. For your part, don't forget that age checks are frequent and severe in the USA. Whatever American territory you are visiting (Georgia, Louisiana, South Carolina, North Carolina or even Wyoming), take your ID card!

Here are other articles that may be of interest to you:

add a comment of What is the age of majority in the USA?