Why do we call New York “the Big Apple”? 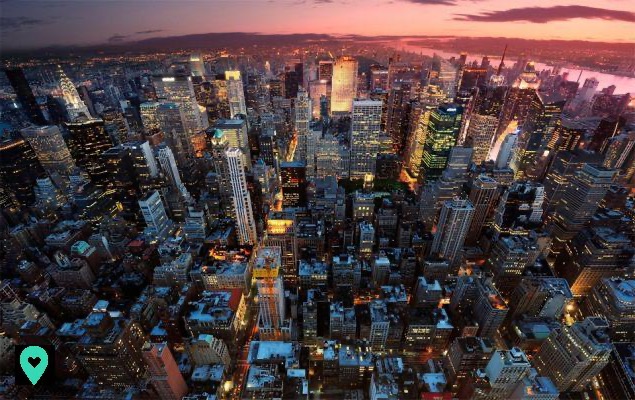 The Big Apple has not finished talking about it

Why is New York nicknamed "The Big Apple", in other words the Big Apple, when its nickname was Fun City a few years ago. There are several hypotheses and there is still a lot of talk about the question, but the best known are the following.

To put things back in New York, the apple is a bit like our rooster in France and for those who have already had the chance to go, it is a must in souvenir shops.

So why has the name changed over the years? Here are some answers. 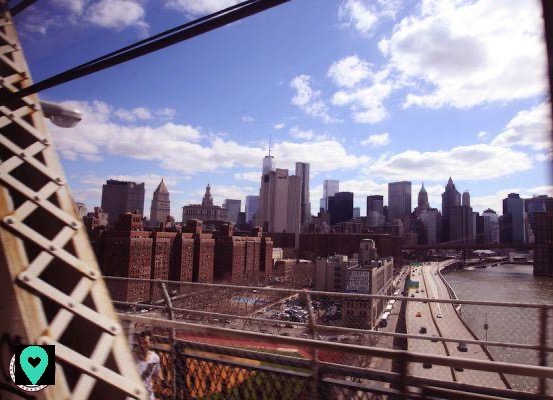 Around 1803, a named Evelyne Claudine de Saint-Evremond arrived in New York and opened a luxury “brothel”, accustomed to “brothel”, this house quickly became famous and its patroness too. At the time New York was the city where there was the greatest density of brothels and the famous Directory of Gentlemen would even say that: "by their freshness, their softness, their beauty and their firmness to the touch, the apples of New York are superior to all those in the New World, and even the Old ”.

Evelyne, whom New Yorkers called Eve, used to refer to her daughters as “my irresistible apples”, by reference to Eve's apple.

In the 20s, John J. Fitzgerald was a horse racing columnist for the Morning Telegraph in New York. While traveling to New Orleans, he overheard a conversation between two stable boys who used to designate the New York City racetracks, called Big Apple. On his return from his trip he decided to write an article and named it “Around the Big Apple”, around the big apple, the article was a success and for some the name would surely come from there. For fans of the genre, be aware that at the crossroads of Broadway and West 54th Street, you will see a sign announcing the "Big Apple Corner" installed in his honor.

During the late 30s, Harlem was considered the capital of jazz, for musicians to perform in New York was the destination of dreams and consecration. The musicians used to say, "There are a lot of fruits on the tree (of success), but if you play in New York, you get La Grosse Pomme (the Big Apple)!" ". 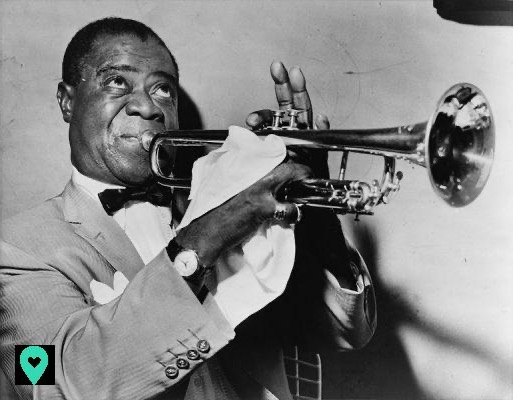 In the 70s, Charles Gillett (President of the NY Convention and Visitors Bureau), the equivalent of our tourist office, launched a campaign to improve the “face” of New York, which is considered a dangerous city. With a strong slogan around the apple, mentalities change and it really worked because New York quickly became one of the most visited cities in the world.

I'll let you choose the theory you like the most. 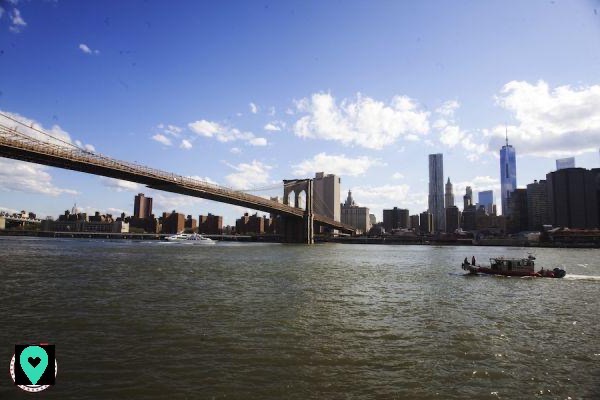 Cheap travel to New York: tips to save money on your trip to NYC ❯

add a comment of Why do we call New York “the Big Apple”?