Veterans Day: what to do during this holiday? 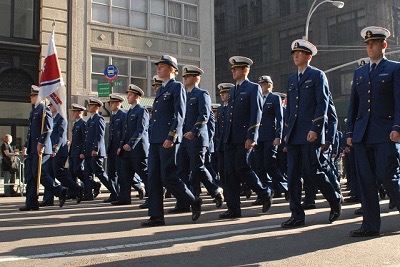 Veterans Day is a commemorative day observed in the United States on November 11. This holiday is also considered theArmistice Day, a day in honor of the veterans of the First World War.

US President Woodrow Wilson first proclaimed Armistice Day on November 11 1919. A year later, the United Kingdom and France also decided to organize a ceremony in honor of the soldiers who died in the war. 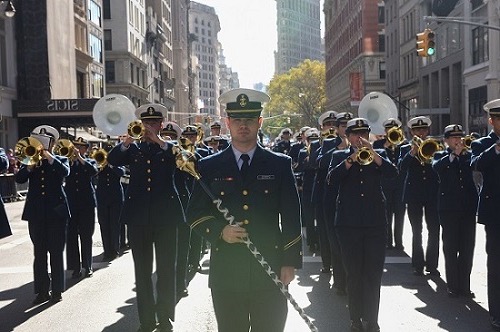 A few years later, in 1953, Alfred King (the owner of a shoe store in Kansas) had the idea of ​​celebrating Armistice Day for all veterans and not just those who served in the First World War. Congress proposed a bill and this change was signed in 1954 by President Dwight Eisenhower. Armistice Day thus became Veterans Day and the November 11 1954, the first Veterans Day was celebrated and paid homage to all American fighters having served in a war.

Also read: Memorial Day, the public holiday that honors people who died during their military service.

Veterans Day is celebrated on November 11. Why this date? Because it corresponds to the anniversary date of the signing of the Armistice putting an end to the First World War.

What activities are organized on this day?

For this day, several activities take place in New York. If you're there for November 11, then you'll have plenty to see and do. Here's everything to do to celebrate Veterans Day in style! 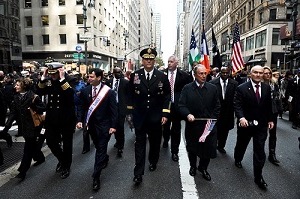 In New York, the Veterans Day Parade, also nicknamed The America’s Parade is a huge parade that brings together more than 20 participants (these are groups of veterans, agents still in activity or the families of veterans). This parade took place for the first time in 000 and since its launch, it has gathered thousands of people!

This parade takes place on Fifth Avenue between 23rd and 59th street. During this parade, you will be able to see floats, marchers and marching bands coming to celebrate Veterans Day!

The Veterans Day Parade starts at 11 a.m., but at 10 a.m. a wreath laying ceremony was held in Madison Square Park and just before the parade two minutes of silence were observed.

Attending the Veterans Day Parade is a must see, fun activity and a great way to celebrate the fighters who have served the nation. So if you're in New York, go join in 🙂

And since you are on Fifth Avenue, keep your eyes peeled! Many monuments are built there and their architecture will not fail to amaze you!

Take a tour of the museum

If you want to use Veterans Day to visit a museum, go toIntrepid Sea, Air & Space Museum, a place rich in discoveries that will appeal to adults and children alike! Here you can discover aircraft carriers, submarines, old planes and many more! This museum is therefore surprising and for Veterans Day, it is the place to visit! Moreover, a few days before this feast day, consider taking a tour; you will be able to see the ships used for this day there.

Built on and in the USS Intrepid aircraft carrier, this museum will teach you more about naval and military history.

If a visit tempts you, don't forget that admission to the museum is included with the New York City Pass.


Getting to Grant's Tomb

If that tells you, go to Grant's Tomb or General Grant National Memorial which is the largest mausoleum in the United States. This houses the body of General Grant, one of the main actors in the Civil War. This mausoleum is located north of Manhattan Island in the Morningside Heights district and its architecture is made of marble and granite. 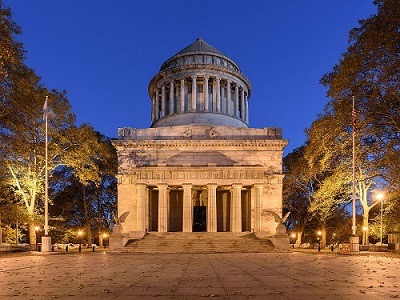 Good news for all fashion enthusiasts! For Veterans Day, sales are organized in department stores. Thus, whether it is for clothes, household appliances or other, discounts are applied!

So don't hesitate to take a trip to New York stores to find as much bargains as possible!

If you are in New York for November 11, then you can participate in Veterans Day, a day when there is no shortage of activities and demonstrations! Between the parade, the visits and the shopping, you will have a lot of things to do!

And if you are in New York in October, here are the activities organized for Columbus Day, the day that honors Christopher Columbus.

add a comment of Veterans Day: what to do during this holiday?