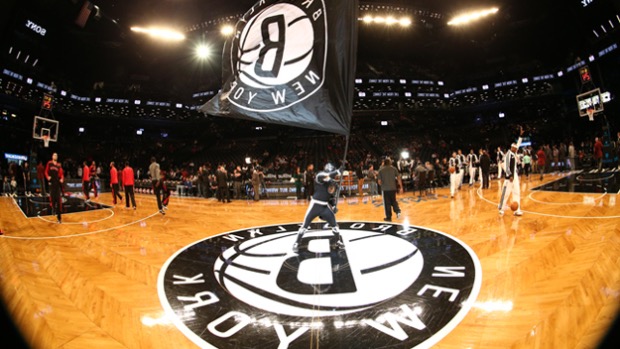 The New York Knicks are New York's historic team. They evolve at Madison Square Garden in the heart of Manhattan. Since 2012, the Knicks have lived in New York with the Brooklyn Nets (formerly the New Jersey Nets) who play at the Barclays Center. For my part, I am a fan of the Nets !!!

The atmosphere before and during the match

On Match Days Activities are organized at the Barclays Center on the large esplanade at the entrance to the dome. When I was there during the playoffs (the Nets VS the Raptors), there was a fanfare that motivated people before the game and workshops around basketball, in general there is a lot of animation.

I advise you to arrive a little early. The ideal is to arrive on site 45-60 minutes before the start of the match, so as not to miss the pre-match “show” and to buy something to eat. The Americans arrive and often take their seats at the last moment (they don't give a damn about the “show”). 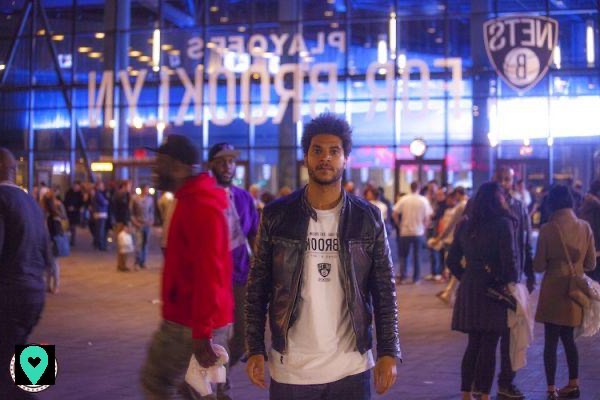 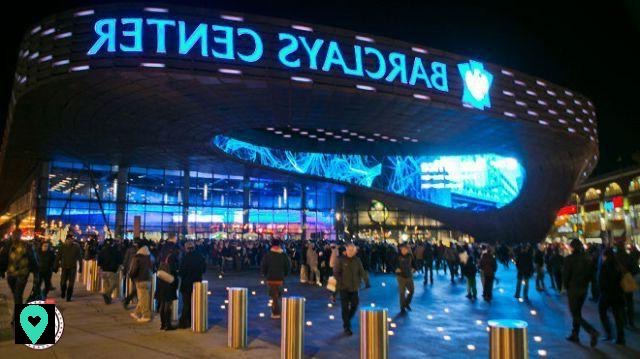 Once installed, I can tell you that you will be amazed with 2h30 of show. With all the stereotypes you can imagine. During the NBA game, the American-style show does not stop, you will be able to see cheerleaders, dance performances or even brass bands that animate the down times and even a DJ who plays music during the game. Because after all, the basketball game is only half the show? 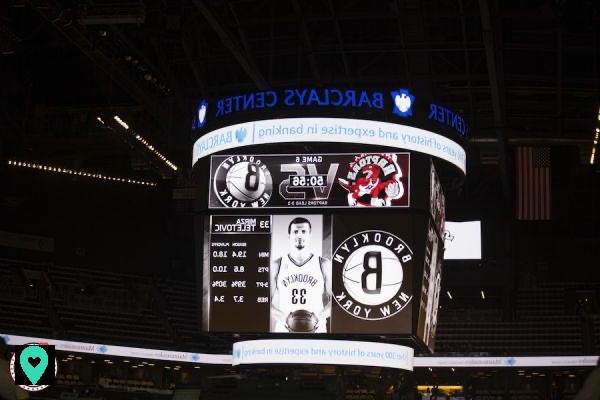 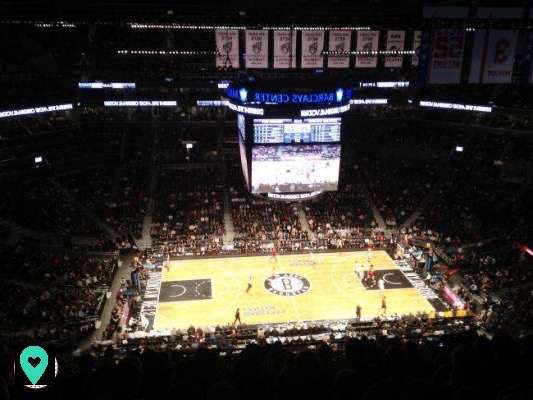 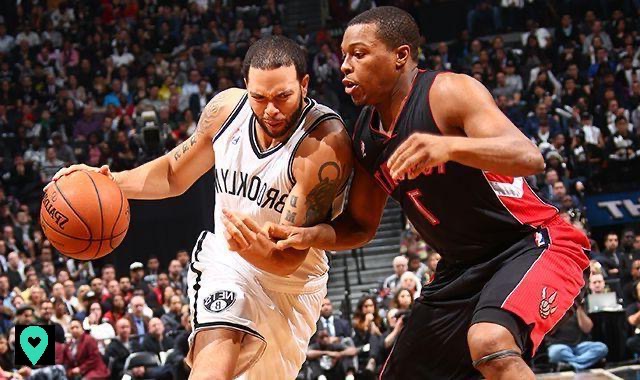 Where can I buy tickets to watch the NBA game?

I bought my tickets on superbillets.com, a famous site for buying tickets for shows, concerts and events. I paid about $ 74 for the ticket (I was at the top though). The price of seats goes up very quickly, so hurry up !!!

You should know that when you book and buy tickets for an NBA game whatever the site, the tickets are no longer sent by mail (too many losses), but they are sent by email and then printable.

Where is the Barclays Center located?

The room is very easy to access from Manhattan, there are different subway lines that serve the Barclays center - Atlantic Avenue stop:

New York baseball: the 2017 regular season is on! ❯