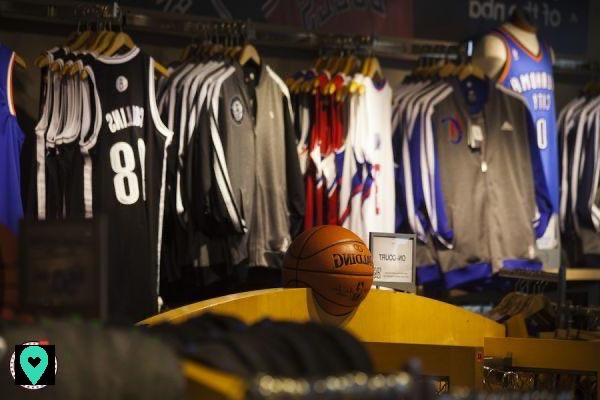 If you're planning your trip to New York, be sure to check out here if the Knicks are playing at Madison Square Garden during your stay. It is an experience worth the detour! If you are unsure of the price but are tempted to attend an NBA game, look to the Nets instead, where ticket prices are more affordable. 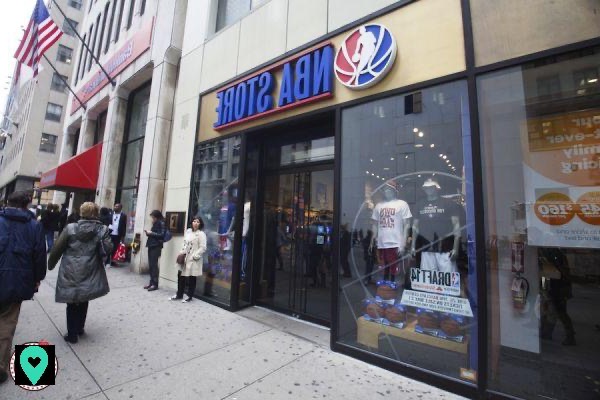 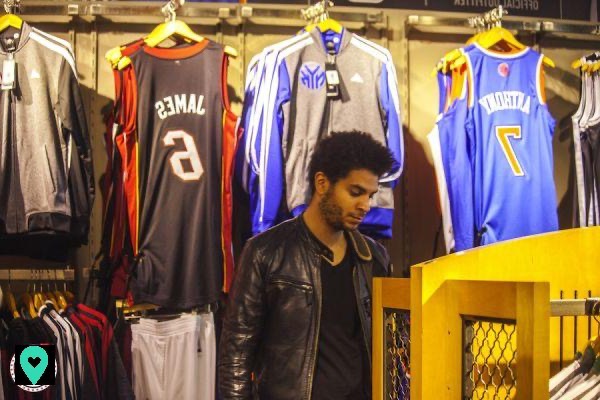 The meeting place for Baskets fans

Basketball fans passing through New York, you will not be disappointed! On the side of the well-known 5th avenue is indeed the official store "NBA Store", which makes dream of many players and enthusiasts of this sport ... It must be said that the store does not do in half measures: we find here , on two floors, all the mythical jerseys of the different American teams, hundreds of goodies and other derivative products, exclusive accessories, official balls sometimes signed with the brand of great players, books and gadgets stamped NBA… A great moment sport!

If you're into basketball and the NBA, don't miss out on a visit to the NBA Store, one of the Big Apple's busiest stores. 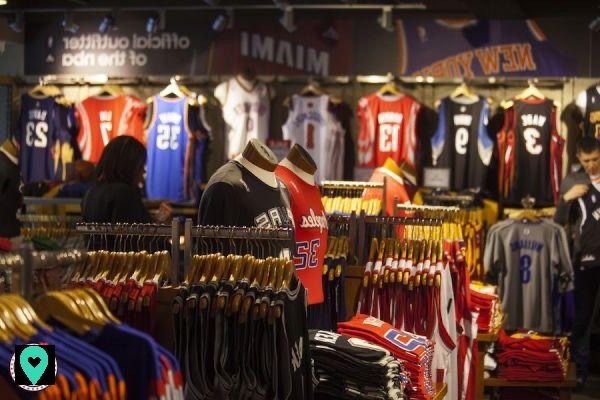 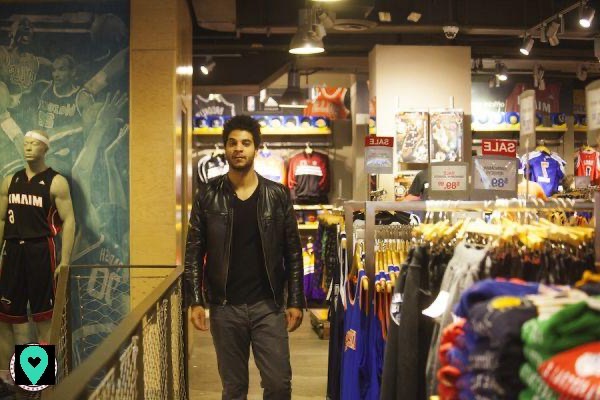 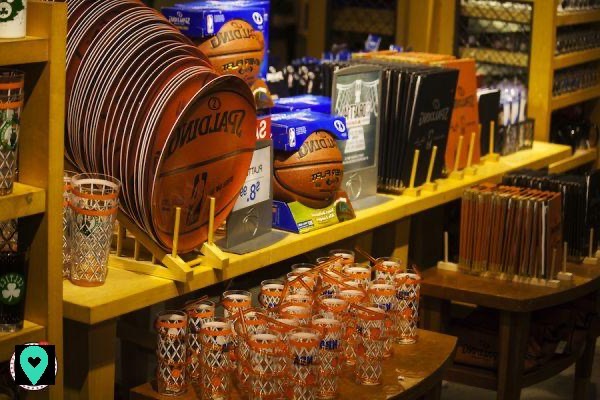 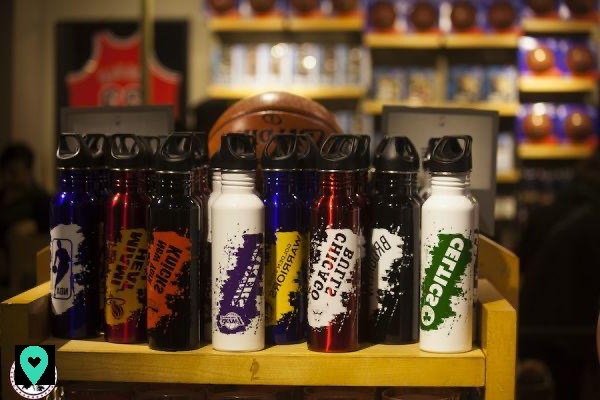 Where is the NBA Store located?

To get to the store, just take lines D, B, F and M (these are the orange lines) and get off at the stop 47-50 streets / rockfeller center (about 5min walk). The NBA Store is located between 47th and 48th Street.

How to get around New York with Uber? ❯

add a comment of NBA Store: Paradise for Basketball Lovers