10 tips for a unique experience in New York 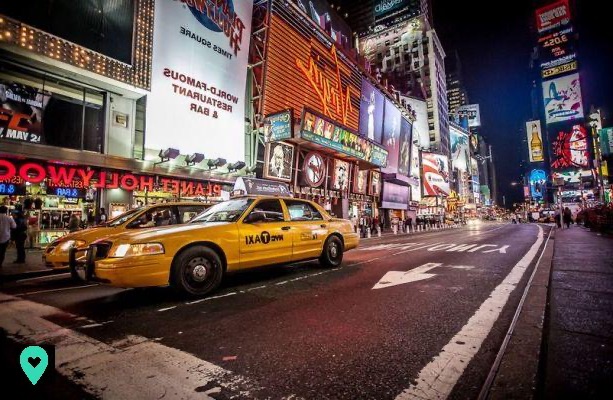 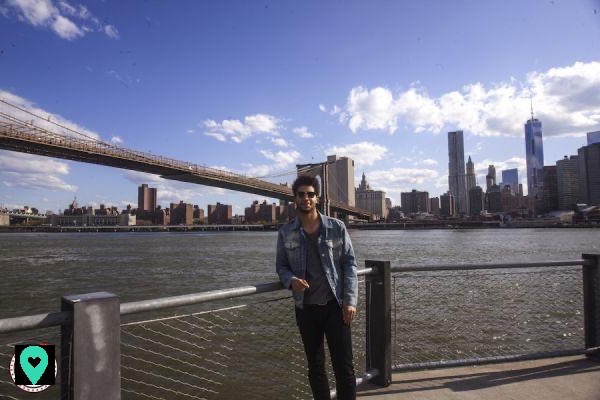 Stroll on the Brooklyn Bridge in the evening, illuminated with a thousand lights or while the sun prepares its reverence to capture its orange reflections on the downtown towers of Manhattan. Don't hesitate to take the free return ferry ride to Staten Island if you want some amazing photos! 🙂

2) Gain height thanks to buildings 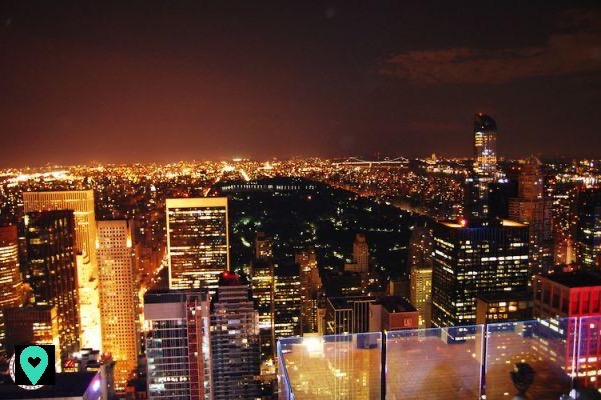 Taste the breathtaking panorama of the world's most famous towers, the Empire State Bulding and Rockefeller Center, or sip a small cocktail during a rooftop party to have your head in the stars for a few hours.

You should know that many hotels have transformed their roofs into a bar (my favorites are 230 and Rare View Chelsea). Magnificent view and alcohol, what more could you ask for… 🙂 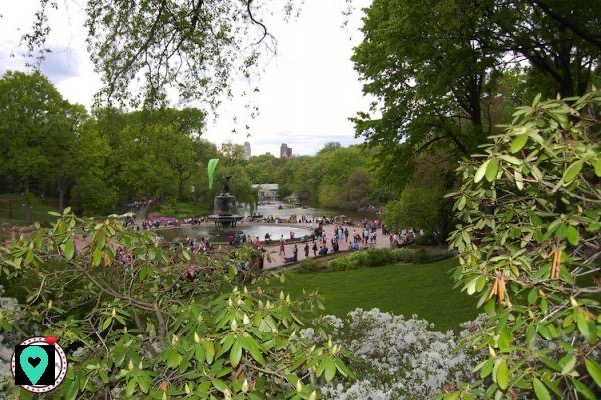 Central park is the lung of New York, you shouldn't forget to visit it to get some fresh air, revitalize, and rest. Well maintained, it's worth lingering there, feeding the squirrels, admiring the migrating birds that have come to stop at the large reservoir, enjoying the relaxed atmosphere a few miles from the frenzy of New York!

Not to be missed: The Central Park Zoo is one of Central Park's top attractions. The Zoo is home to more than 130 different species.


4) Participate in a Gospel in the Harlem district 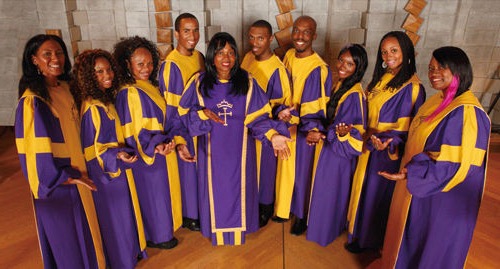 The district of Harlem, known to be the cradle of Jazz in New York is full of many good plans, occupied mainly by the African-American community and the Latin community in East-Harlem was long considered a ghetto before transforming in recent years into a more attractive sector.

Attending a gospel mass in Harlem with real Americans is an essential thing to do, your eyes will shine. Live a great moment of happiness like in the movies.

5) vibrate while watching a musical

During your stay in NYC, you absolutely must go to a musical. For many years the city has been famous for its musicals and shows like The Lion King, Spiderman, Mary Poppins, Mamma Mia !, The Phantom of the Opera, Wicked and still others. No need to be bilingual to understand and have fun, just let yourself be carried away by the music ... 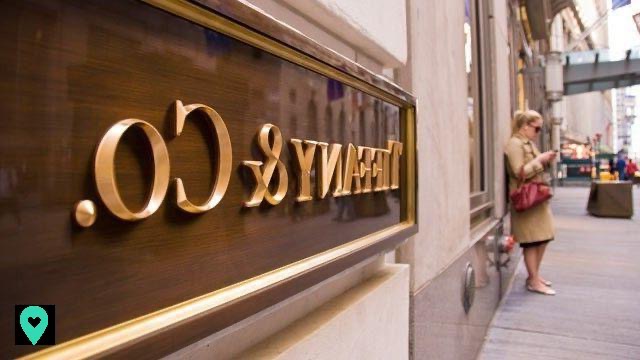 There are many reasons to have a magical time in New York. If you already know the main tourist attractions of the city, you cannot leave the “big apple” without taking the opportunity to shop like in sex and the city. The prices are usually lower than in France and you will be spoiled for choice.

To do : Le Century 21 facing Ground Zero as well as Canal Jean & Co or even Macy's worth a visit. You will find your happiness. For my part, I stock up on drawstring jeans every time I go.

7) take your eyes off with Time Square

It is impossible to go to New York without making a passage through the most famous crossroads "Time square", preferably at night in order to be able to contemplate on the red staircase tkts this magnificent spectacle which is offered to you. Hundreds of very flashy illuminated signs with giant screens everywhere. Some channels like NBC broadcast the news live. 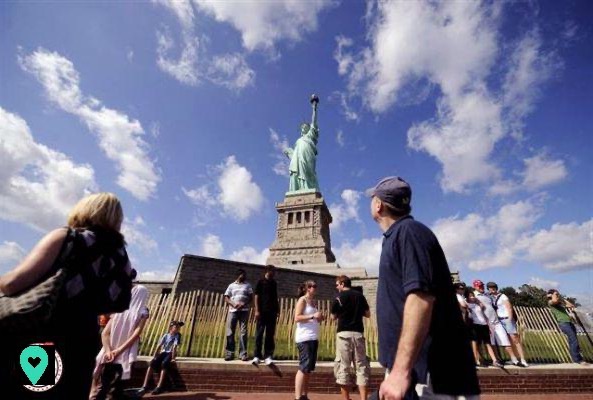 The Statue of Liberty is one of America's most famous landmarks, located on the tiny island of Liberty Island. A cult place to do without hesitation !!! In addition, you can admire the magnificent skyline of Manhattan .... For the most motivated, not far from Liberty Island is Ellis Island, it was in the first part of the twentieth century, the main entrance for immigrants who arrived in the United States. United. You will have the opportunity to visit the famous Museum of Immigration.

New York has long been considered by many to be the culture capital of the world. The magic of Broadway theaters, the wealth of art collections and the fame of the New York City Ballet.

Often ahead of a time, New York is known for the quality of its modern art museums. Lhe Solomon Guggenheim Museum and the Museum of Modern Art, nicknamed the “Guggenheim” and “MoMA”, present some of the finest works of the XNUMXth century.

Museums in New York are iconic, interesting, and fun! If you love museums, you will love New York!

10) have a big night out with New Yorkers

New York, the city that never sleeps… Electro or Hip Hop music, an intimate or quirky atmosphere, for a drink or until the end of the night, you will find in New York the most exhilarating nightlife, the clubs nightlife and the trendiest lounges on the planet. An unforgettable moment to live the time of an evening like a New Yorker.

Good to know: Do not forget your passport if you want to go out. Without a passport, you will not be able to enter the clubs and this applies to all ages.