A French bookstore "Albertine" has opened in New York 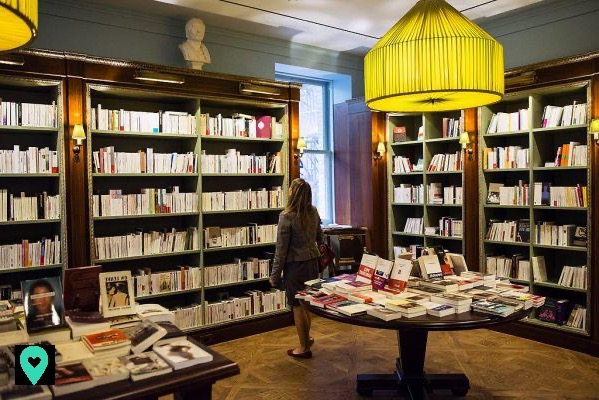 This is the new meeting place for French letters in New York: the French bookstore Albertine, which bears the name of a heroine of Marcel Proust for the most knowledgeable among you. French literature is still popular because the bookstore has already seduced thousands of readers since its launch at the end of September and attracted big names in culture.

Since the closure in 2009 of La Librairie de France at Rockefeller Center, in the heart of Manhattan, the Francophile New York no longer had a temple of French literature. The cultural services of the embassy took over and hired François-Xavier Schmit, owner of a bookstore in Toulouse, to manage this new bookstore. Its mission is not only to sell books in French, but also works by French authors translated into English. 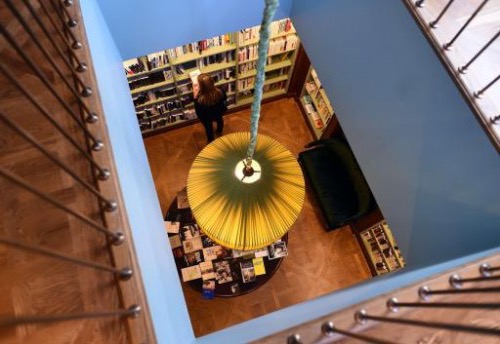 Although more remote, Albertine is an answer to this lack, offering books by French-speaking authors in French and translations into English. But it is also and primarily a meeting place, the bookstore will host meetings and discussions with French or American thinkers on subjects relating to the economy, art or even politics.

Nestled in the heart of a mansion dating from 1902 on Fifth Avenue in New York, within the cultural services of the French Embassy, ​​Albertine was born this fall after four years of gestation.

The bookstore invites you to stroll

Leather sofas and armchairs, large wooden tables, a ceiling of Renaissance-inspired constellations, this space of 150 m2 on two floors is very warm. A calm and relaxing place to read a book in peace.

In total, some 5,3 million dollars, coming from entirely private funds, will have enabled this bookstore, which wants to be autonomous even if attached to the embassy, ​​to see the light of day.


On the stalls, you can find the great classics of French literature, discover the great titles of the literary re-entry in France or immerse yourself in well-supplied children's or comics sections. The entire bookstore team is looking forward to welcoming you! Do not hesitate to tell all your Francophone and Francophile knowledge

Where is the French Albertine bookstore located?