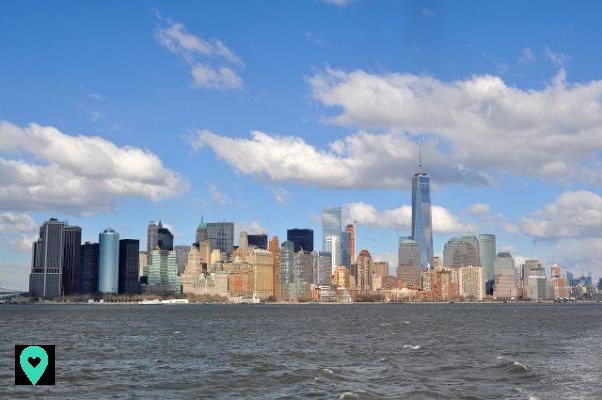 New York in March: what will the average temperature be?

If the temperatures remain rather cold during the month of March, they are generally above 0 ° C. The end of March also marks the early spring. Thus, if you are in New York during this period, you will have the chance to see the trees bloom, the lawn become green ...

As soon as the sun shines, New Yorkers and tourists also like to go out to relax in one of the city's parks.

In your suitcase, I therefore advise you to bring warm clothes, but also some light clothes. This will allow you to cope with any weather!

What to do in New York in March: celebrate Saint Patrick's Day!

March 17, 2019 will take place on Saint Patrick's Day, an important holiday for the Irish-American community. This event aims to celebrate Saint Patrick, the patron saint in Ireland.

This festival is not official: the shops are open, but during this day, many activities take place! So if you are in New York on this day you will have the chance to see a big parade which will be held between 11 am and 17 pm (it takes place on March 17, except if that day falls on a Sunday. In this case, it takes place the day before). 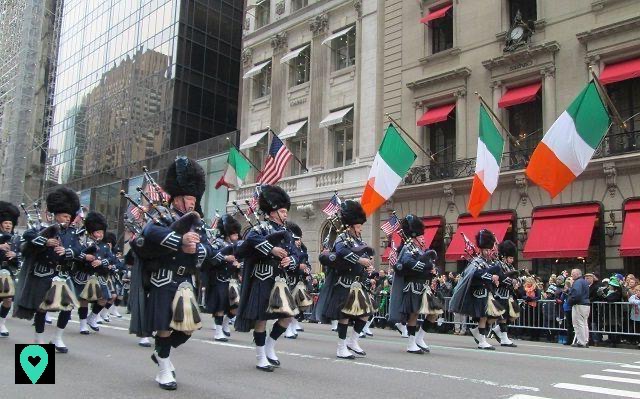 For Saint Patrick's Day, everyone celebrates, including Americans who are not of Irish descent. Besides the parade, you will also be able to see everyone dressed in green. Food and drinks (also colored green) will be served. You can also see the Empire State Building, also illuminated in green for the occasion!

After the parade, take the opportunity to mingle with the crowd and go party in one of the open bars! An evening of madness awaits you!

What to do in New York in March: events planned

What to do in New York in March when you are passionate about cinema? Participate in New York City International Film Festival (dates are not yet confirmed). For this independent film festival, short and feature films will be screened as well as Latin, African-American films… in the theaters of Tribeca.

If you wish, you can also meet directors. The public will also be able to vote for their favorite film and the one with the most votes, will win the Audience Award during the Award Night. 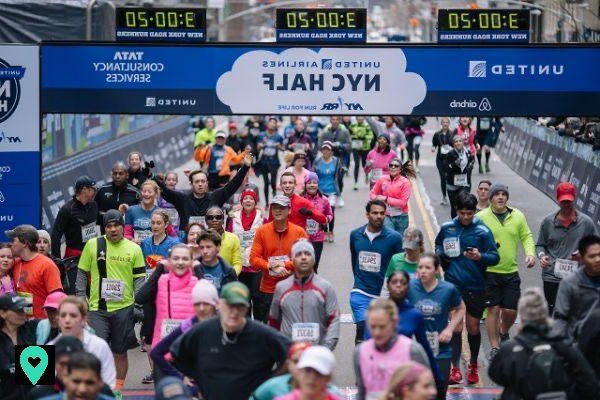 March 17th from 7:30 am will take place on United Airlines Half Marathon à New York, a 21.1 km half-marathon. During this race, participants will follow the Udson River, pass through Central Park and arrive at Battery Park. The revenues collected will be donated to charities.

By participating in this marathon, you will be able to do a good deed while taking care of your health! Don't forget to keep your eyes open during the race. You will be able to see iconic monuments and discover the beauties of Central Park!

What to do in New York in March 2019? Participate inEarth Hour, a planetary mobilization which consists in turning off all the lights of the earth for 1 hour, from 20:30 p.m. to 21:30 p.m. Called on the initiative of WWF (World Wildlife Fund), the objective of this action is to fight against global warming and to defend the environment.

The Earth Hour takes place in several cities around the world including New York where the lights of Times Square will go out for an hour.

What to do in New York in March: other things to do

A little trip to the ice rink

How about having fun with family or friends in the middle of Central Park? From the end of October to the month of March, two ice rinks open in the middle of the park: the Wollman Rink for family moments and the Lasker Rink for ice hockey fans. Don't have ice skates? Be reassured ! You can rent a pair! And if you want to learn to skate, know that lessons are also offered. 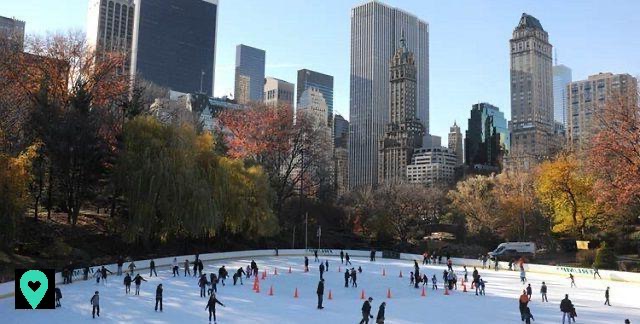 What to do in New York in March? Visit the city in a tourist bus. This solution is ideal for discovering the Big Apple, its various districts and some tourist spots. You will be seated in a comfortable seat and during your journey, several stops will be planned. A guide will also tell you about the history and some anecdotes of the neighborhood and the monument you are passing through.


Would you like a little Hop-On-Hop-Off bus tour? The most famous company is Big Bus and to book your ticket click here.

Admire New York from above

If the weather is good, do not hesitate to make a helicopter tour ! You will be able to admire magnificent landscapes, enjoy a spectacular panorama and contemplate New York from above. Going on a helicopter ride is an unforgettable experience to do at least once! 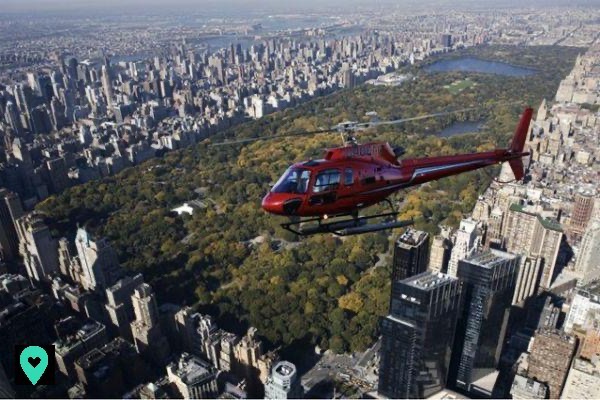 For more information (prices, flight duration, etc.), I invite you to read our dedicated article.

A little time on Broadway

Finally, if you are wondering what to do in New York in March, I recommend that you go see a musical on Broadway. Many famous shows are often played (The Lion King, Aladdin, Cats…). To find out more about the dates and prices, do not hesitate to consult our article!

New York in March: sporting events on the bill

Want to attend a NBA match ? In March, the Knicks and Brooklyn Nets will face multiple teams. So, if you want to support one of these two New York teams and live a magical experience, do not hesitate to reserve your place in advance on the Superbillets.com site. This site is in French and offers you tickets at unbeatable prices!

To read: New York Knicks tickets: where to order tickets at the best price?

Don't forget to buy some accessories at the NBA Store (t-shirt, cap, foam hand…) to support your favorite team like a New Yorker! 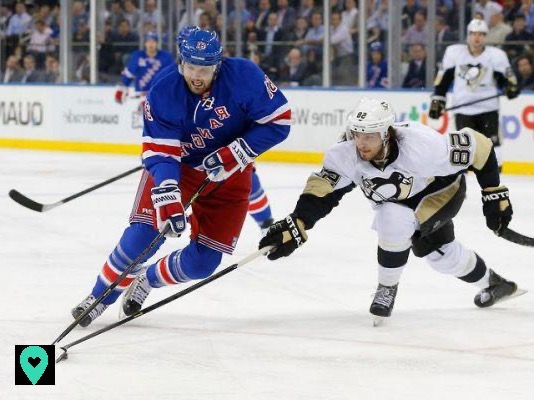 What to do in New York in March? Attend an ice hockey meet! To do this, I advise you to reserve your seats in advance on the Superbillets.com site. This option is the safest and most convenient. Once ordered, your tickets will arrive either in your mailbox or as an e-ticket to print. So, ready to support Rangers or Islanders ?

Le soccer championship starts in March. In New York, the two teams are the NY Red Bulls and New York City FC. If attending a meeting interests you, don't forget to book your tickets in advance online.

Finally, if you want to go see a baseball game, again I advise you to go through the Superbillets.com site. You will be able to have an overview on all the scheduled meetings, choose the location you want and buy your ticket at the best price! By going through this site, you are also sure to attend one of the Yankees or Mets games!

If you have planned to go to New York in March, you now have everything in hand to have a pleasant stay and thus not miss any of the main events planned. A nice journey to all of you !

And do not forget ! In March, the amusement park of Coney Island open their doors ! Entrance is free and there are many attractions for young and old. Enjoy it!