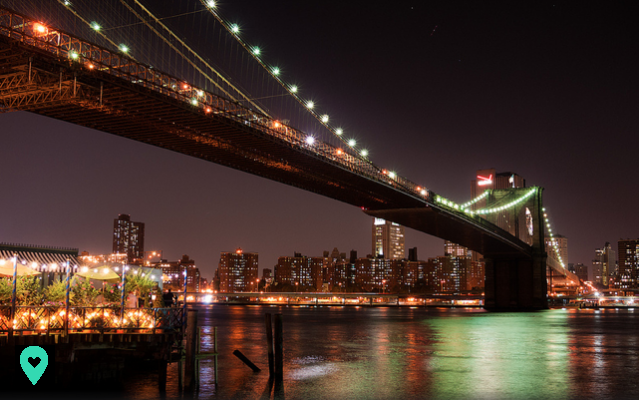 New York or the City of Lights of the USA 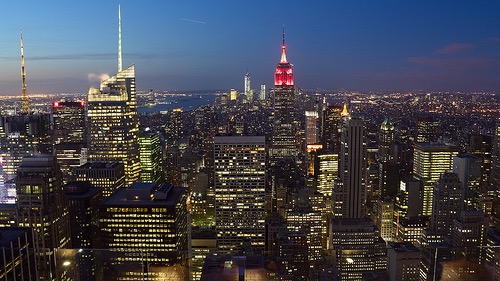 A mythical city in the United States, New York is not without reason nicknamed the “city that never sleeps”. Always in excitement, it is renowned for its dynamism and its eclecticism. Its districts, such as Chinatown, Manhattan or Times Square, are swarming with people at all hours of the day.

And what would New York be without New Yorkers? A cosmopolitan and multiethnic city, New York offers a cultural mix and an impressive contrast. Getting in touch with New Yorkers is like getting in touch with the rest of the world. Even if they all define themselves as native Americans, they are nonetheless proud of their African, Latin, European and Asian origins.

To discover this huge city and its popular districts, nothing beats walking. However, several other types of activities allow you to enjoy a getaway in the Big Apple. While in the rest of the world everyone sleeps at night, in New York City, you better stay awake so you don't miss a thing. 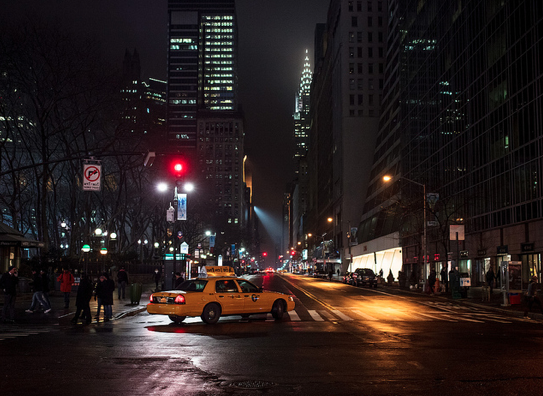 The essential activities for a successful nighttime getaway

• Times Square with its twinkling lights is a must-see for nightlife lovers. Always crowded with people, you will surely meet one of your favorite superheroes there who, for a small tip, will let his picture be taken with you. Shopaholics will be happy too, because in Times Square most stores stay open at night. 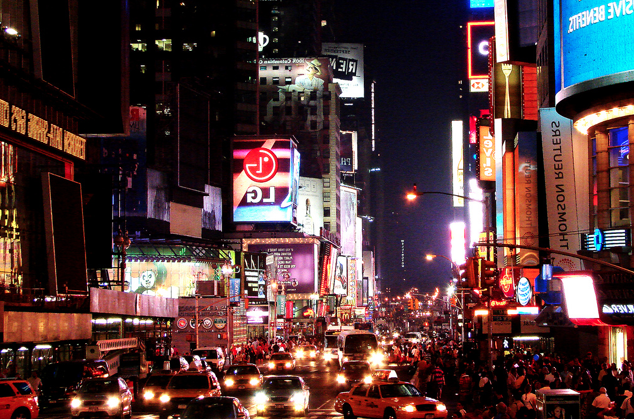 • For going out to nightclubs or spending an evening with friends in bars, the city has good addresses such as Brooklyn, West Village or Union Square and Soho. We have the choice between the Rooftop (The TOP 5 of the best rooftops in New York), the Nights club and the nightclubs. 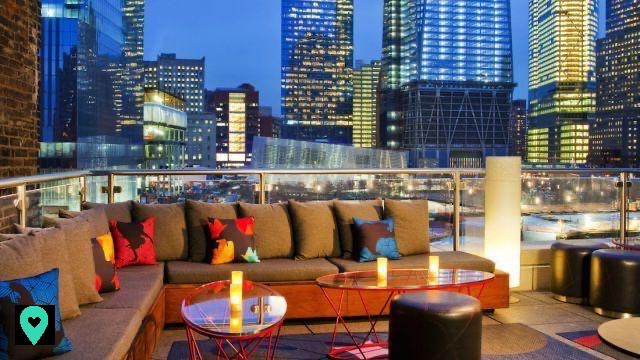 • Musical lovers will be dazzled by the Broadway shows that are presented in the various theaters of the city. 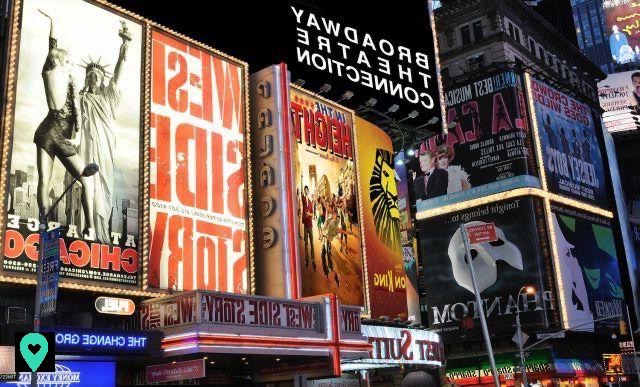 • Athletes will also be able to fully enjoy their passion by going to see matches, whether it be basketball or baseball, the two most popular sports in the USA.

• And finally, for those who are on a planned trip to the Big Apple, it is possible to embark on a cruise under the Brooklyn Bridge or in New York Harbor. Another possible activity: fly over the city in a helicopter. To fully enjoy your stay, for example, you can organize your trip to the USA with Marco Vasco, a tailor-made travel provider, and discover New York City in a whole new way.

Prepare for your trip to New York: reservations to make in advance ❯

add a comment of Discover New York after dark