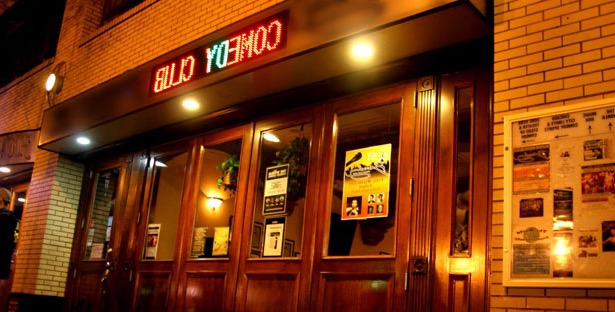 During your trip to New York, I strongly advise you to go to a Comedy Club to attend a stand up because it is the best place to soak up the city and discover the cynical humor of New Yorkers.

Stand up has always been a mainstay of the New York entertainment scene. Many now famous stars like Chris Rock, Jerry Seinfeld, Whoopi Goldberg and Chris Tucker have formed and earned their stripes in the little comedy clubs of the Big Apple. I like the energy that the comedian gives off on stage, anything can happen, every night the show can be totally different because the comedian adapts according to the reactions of the audience.

Here are my favorite Comedy Club to have a great evening and take full advantage of it: 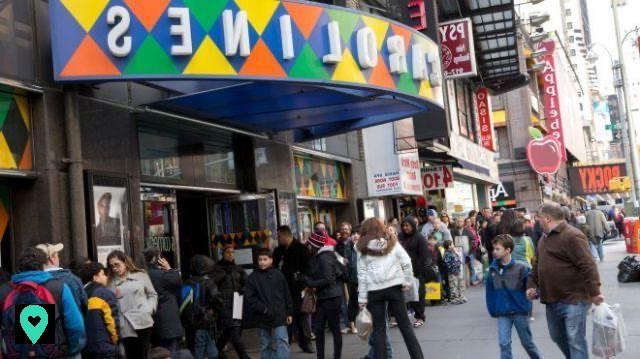 You know you've done it as a comedian when you have the chance to perform in Carolina Times Square. This infamous comedy club opened in 1982 in Chelsea before moving to the heart of Times Square in 1992. This comedy club has seen legendary performers like Jerry Seinfeld, Billy Crystal, and Rosie O'Donnell. They walked the stage and helped make it what it is today. The 300-seat site also received the American Institute of Architecture Award for Best Club Interior Design. Caroline produced the smash hit New York Comedy Festival (starting November 9) which brings in some of the biggest names in the industry. 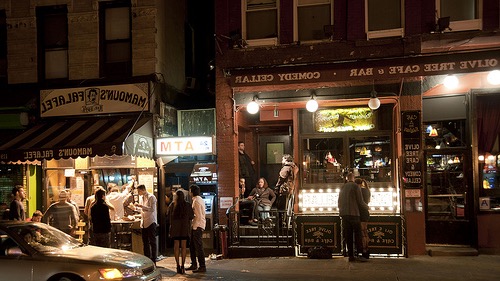 A legendary stand-up comedy club. Each comedian who performs on the stage plays around 7 minutes. Above the room, there is an "Olive Tree Bar". The room is below, that's why it's called "Cellar" (that means "cellar" for non-English speakers). Renowned comedians have performed there, and return to play regularly to prowl their future shows.

An experience to do with as advice: reserve, do not take a drink before at the bar because you will have to take 2 drinks during the show, take a Falafel right next to the Comedy Clud at Mamoun's Falafel. Believe me they are really delicious. 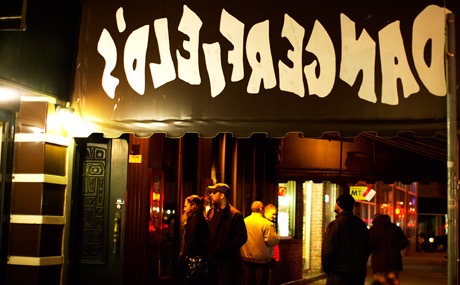 Dangerfield offers the best of the best in comedy. Jay Leno, Tim Allen, and Jim Carey have been known to stop by this Upper East Side institution that has made its mark over the past 40 years. An unmissable place, which has seen some of the best American comedians such as Jim Carrey.

I prefer to warn you, but tourists get beaten up a bit by comedians, but don't worry, we are here above all to have fun and have a good time. You should know that some evening surprises from guest stars often appear. The Comedy Club Dangerfield also offers some discounts to attend the show. Consider checking the website for more details. 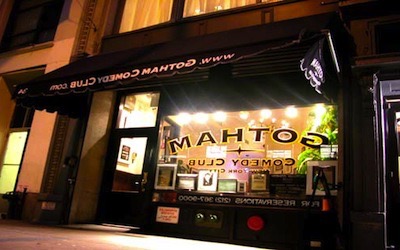