Explanations of the rules of American football 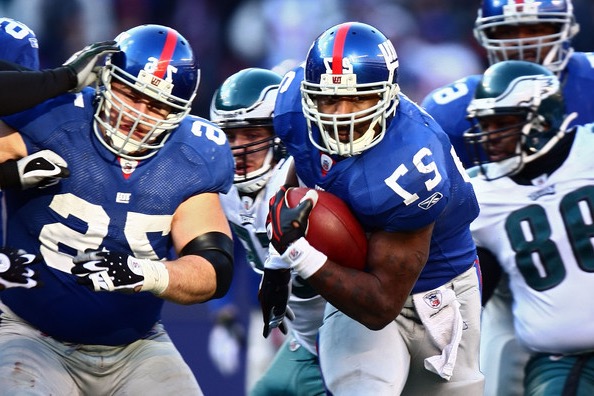 American Football: Understand the Rules to Enjoy the Match!

Like many people who travel to the United States, going to see an American football game is one of the must-see events because the atmosphere before and during the game is just magical (I am a big fan), nothing to do with a football game European (soccer) of PSG or Marseille. It is definitely something to do if you want to experience American culture on your trip. But to really have fun, fully appreciate this moment at the stadium and join in the excitement during the match, it is best to understand the rules but not only. 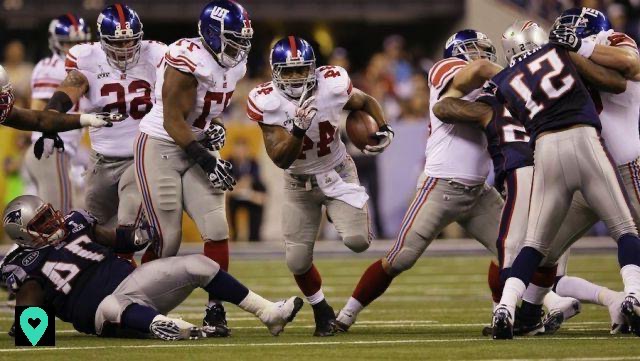 The biggest fans of American football will tell you that this sport, in addition to being physical and athletic, is a sport where tactics and strategy are also the most developed.

How do you score points in American football?

The NFL season begins in mid August (“friendly” pre-season), to really start in early September, and continues until January for the best teams qualified in the finals (the playoffs), then ends in early February with the famous Superbowl (the final).
If you want to go see a game in New York, there are two teams, the famous New York Giants (I'm a Giants fan) and the New York Jets. Otherwise, if you stray from New York, you've got the Philadelphia Eagles, Baltimore Ravens, Washington Redskins.

Do not hesitate to buy your tickets on the superbillets site in the American football section, here is a superbillets.com link

The Tailgate Party, the event not to be missed!

Ahead of every Championship fixture, there is a ritual that all fans look forward to, the Tailgate Party. The Tailgate Party is a sort of giant aperitif in the parking lot before the match. It's a really impressive organization and people often arrive three or four hours before the game to get in the mood. People are very friendly in the USA (friendly as we say here) so everyone talks to everyone and there is a good chance you will be invited for a drink by your parking lot neighbors. 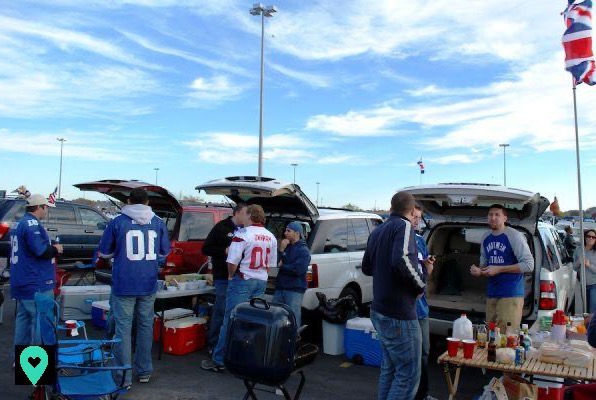 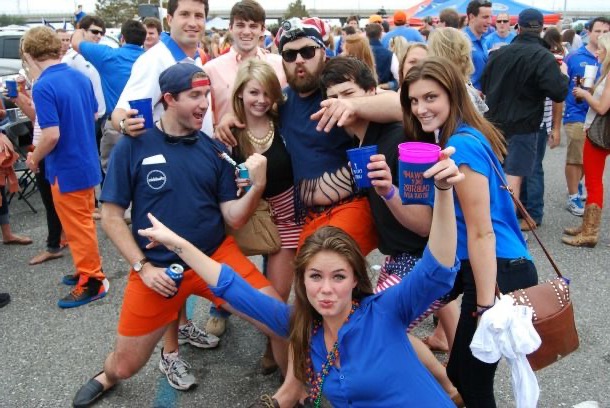 I hope I was clear in my explanations, I put the bare minimum so as not to confuse you too much. I strongly advise you to go see an American football game if you have the opportunity, you will discover American culture like nowhere else. You will not be disappointed. On the other hand, do not arrive late and do not miss the Tailgate Party, you would regret it 🙂!

I would like to thank the site www.footballamericain.com which helped me a lot to write this article.

How to take the New York metro without worries? ❯

add a comment of Explanations of the rules of American football