What to do in Washington DC? 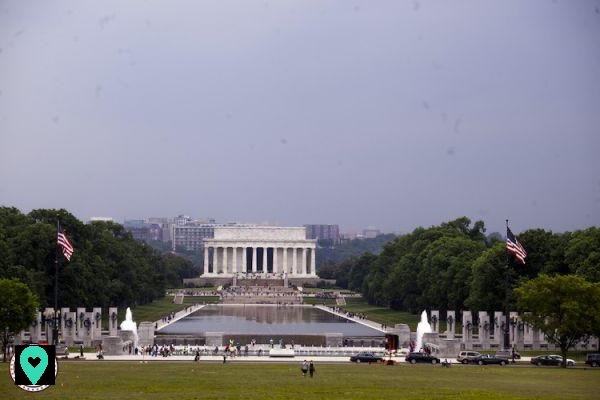 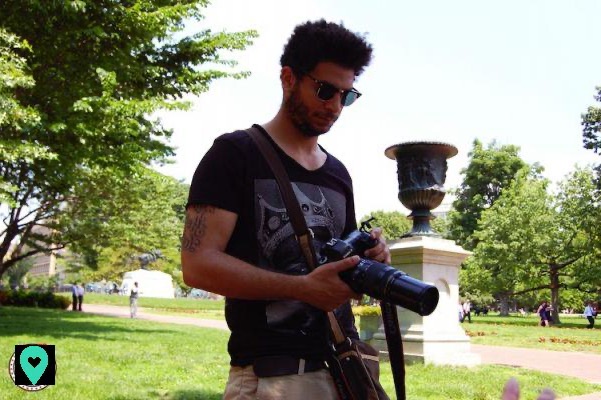 For all history fans you will be in for a treat! You will be amazed by the incredible range of attractions that a city like Washington DC has to offer. Go on an adventure and explore the captivating secrets that Washington DC has in store for you, Check out my list of the most important things to do in Washington DC during a long stay!

Here are the main tourist sites for what to do in Washington DC:

1) Say hi to the president at the White House

The majestic White House, official residence of the President of the United States is the focal point of Lighthouse Washington DC. The White House is neoclassical in style.

To visit the interior of the White House is quite complicated! First, you must find the email address of the person to contact through the French national embassy and then wait for a return ... For my part, I only made the gardens behind the white house . 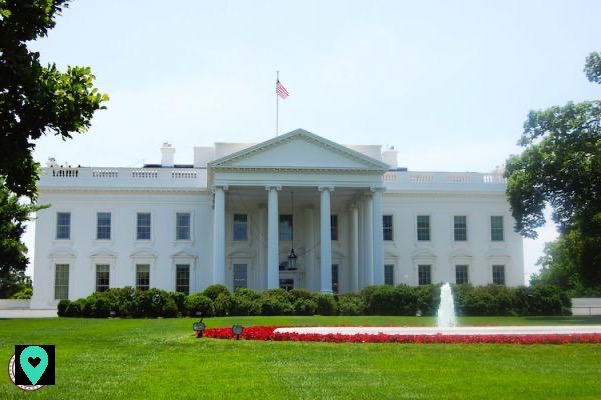 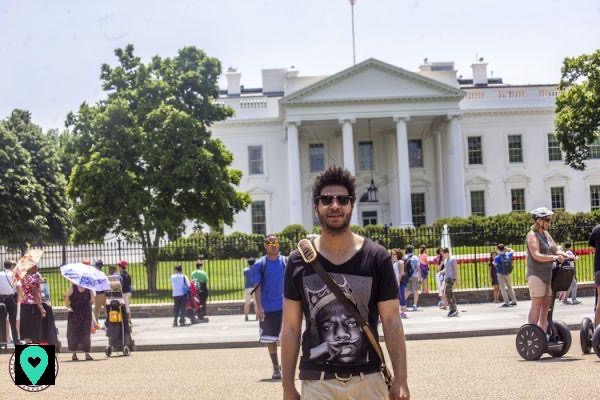 2) Greet Abraham at the Lincoln Memorial

The Lincoln Memorial is an iconic monument, it pays homage to President Abraham Lincoln, a magnificent 6 m high marble statue representing him, facing the Washington Monument and the water basin. The Memorial has been the site of many famous speeches and events since its construction in 1922. The Lincoln Memorial is best known for one of the most famous speeches by Martin Luther king, who in 1963 delivered to a crowd "I have a dream ”.

For moviegoers, this is also the place where Forest Gump in the film of the same name makes a speech against the Vietnam War. 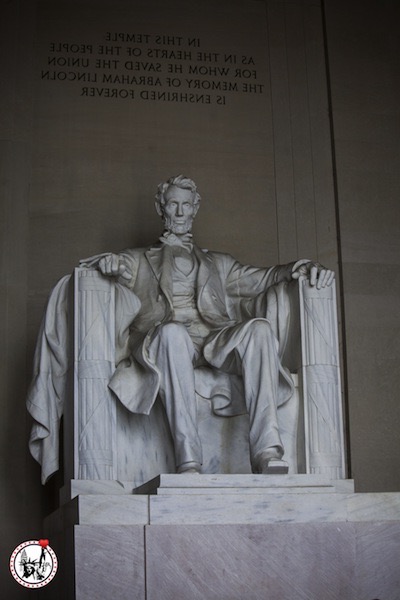 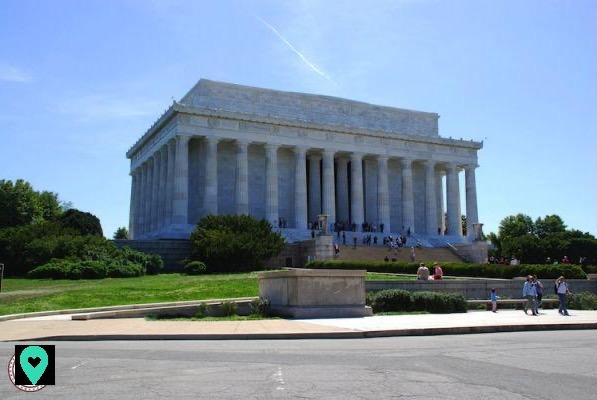 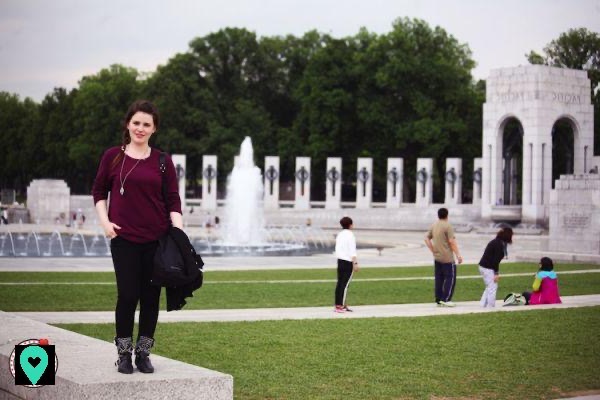 3) Take a short walk around the Capitol

The Capitol in Washington DC is the building that serves as the seat of Congress, the legislative branch of the United States. The northern part is the seat of the Senate and the southern part is that of the House of Representatives. The dome which rises to 88m is the most emblematic and best-known part of the Capitol. 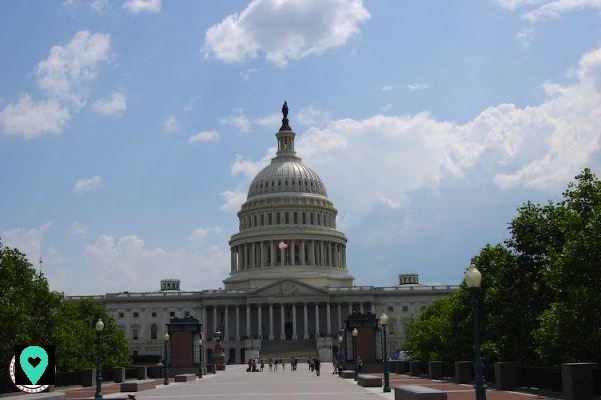 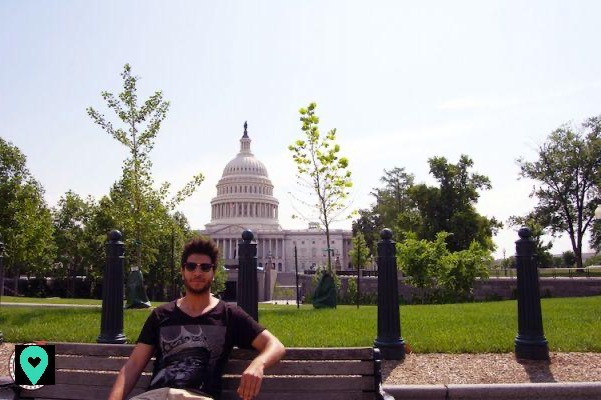 The Washington Monument is arguably the most remarkable monument in the city of Washington to me. This 186-meter-high, austere white marble obelisk stands on a stele in the center of the National Mall. This monument surrounded by several flags of the USA, pays homage to the first president of the United States Georges Washington. It is imperative to take the elevator there to discover the city of Washington seen from the sky, it is magnificent !!! 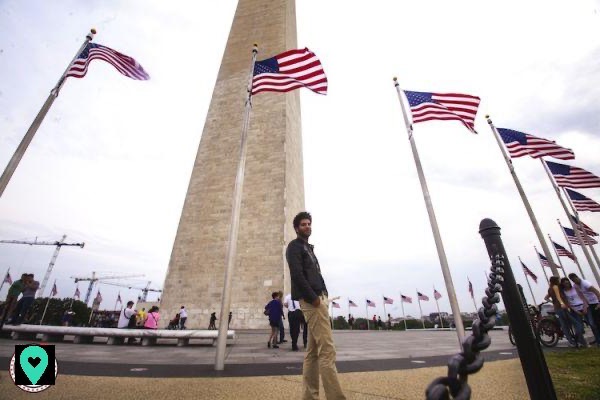 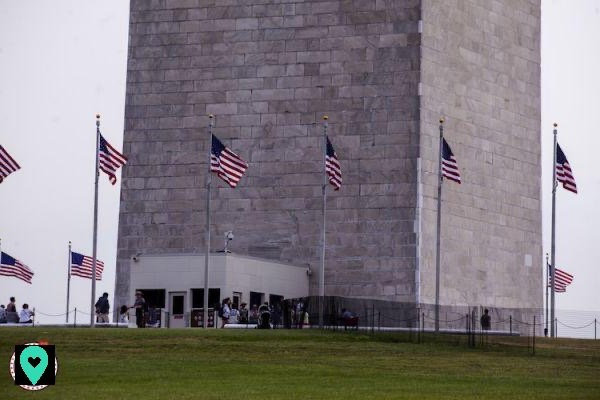 The Vietnam Veterans Memorial honors those who served in the Vietnam War. The monument is a black granite wall inscribed with the names of the 58 Americans killed or missing in the conflict. The names of the veterans are listed chronologically as well as alphabetically so that visitors can locate certain names. This memorial was inaugurated in 209. 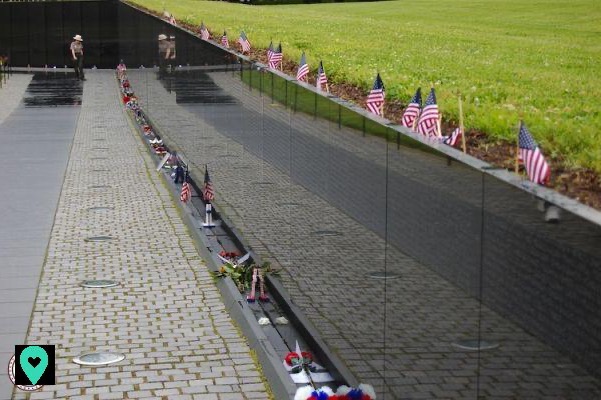 After crossing the Potomac (river in the eastern United States) a few kilometers from Washington in the state of virginia is Arlington cemetery. There you will find many graves belonging to national heroes killed in different wars. Perhaps the main attraction of this cemetery is the grave of US President John Fitzgerald Kennedy, where Jackie Kennedy's eternal flame burns, as well as the Tomb of the Unknown Soldier. In front of this tomb, you can attend the changing of the guard which takes place every hour. Don't hesitate to go see this event, it's pretty cool !!! 🙂 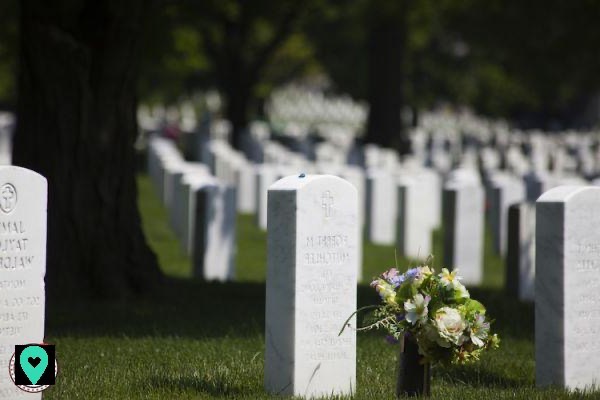 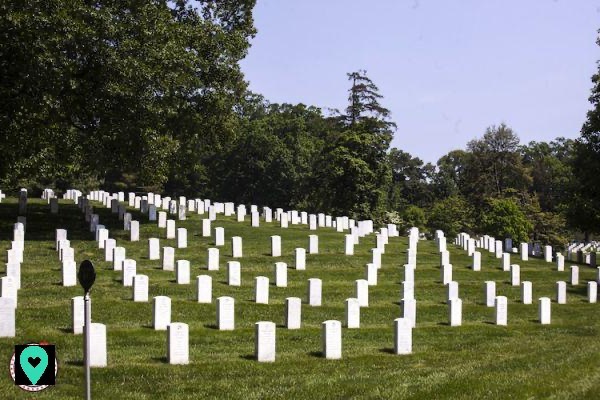 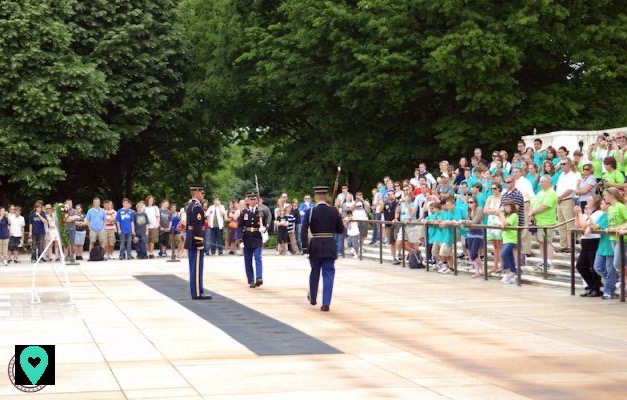 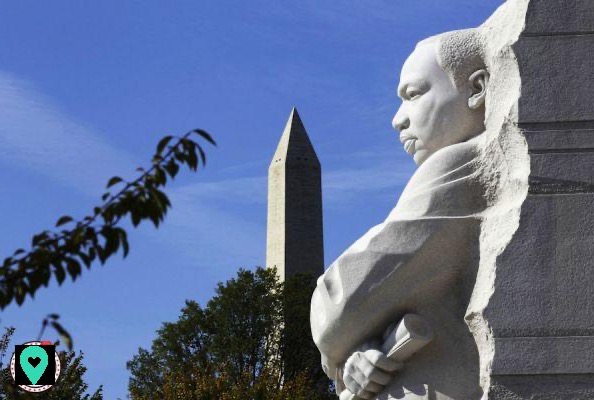 8) The seat of the Supreme Court of the United States

This place is the apex of the judiciary in the United States and the court of last resort. 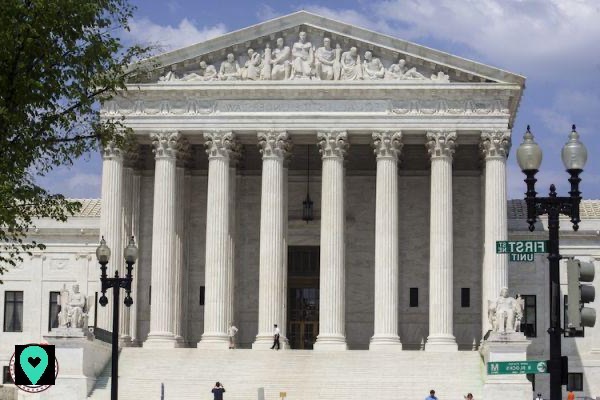 Washington is a culturally rich city you can only appreciate! 🙂

add a comment of What to do in Washington DC?