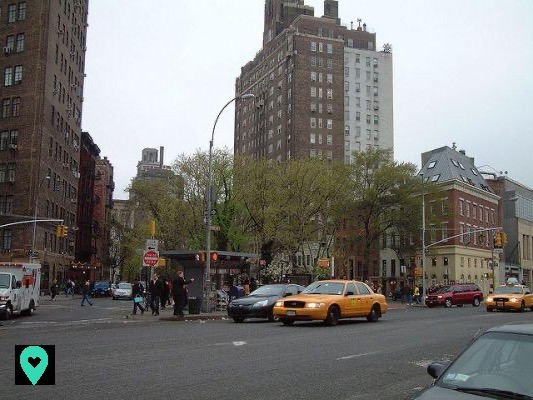 Greenwich Village: the hotbed of creativity 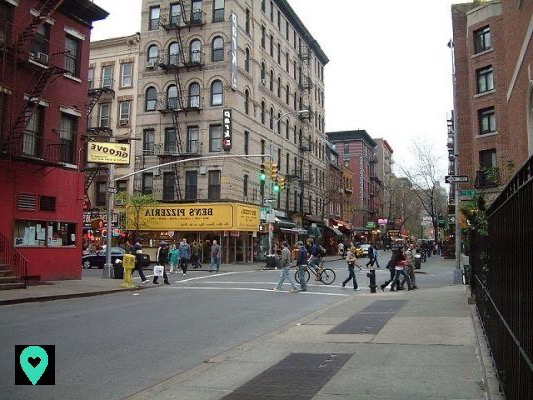 Today, stores, boutiques, restaurants ... have kept the original state of mind of this New York neighborhood.

Friends, Sex and the City… Do these TV shows ring a bell? As you stroll through Greenwich Village, you can admire the sets from famous films and series. And who knows? Perhaps you will be lucky enough to see a shoot?

So, if you are a fan of the Sex and the City series, Carrie Bradshaw, the main character in the series lived in 66 Perry Street. Do not forget your camera to have your photograph taken in front of the heroine's home. To eat, go to The Magnolia Bakery to enjoy a delicious cupcake, which you have already heard about in the series. The store address is: 401 Bleecker Street. 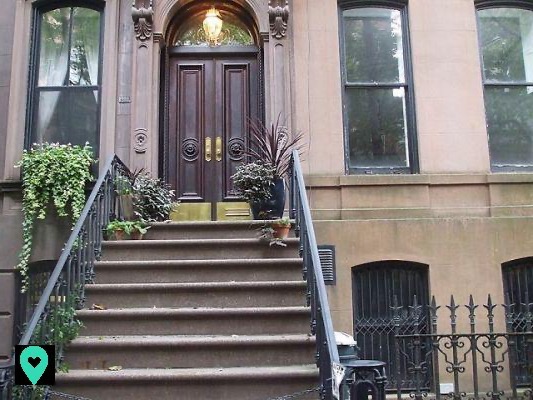 Fans of the Friends series will be delighted to catch a glimpse of the building where Monica, Rachel, Chandler and Joey reside in the series. It is located at the crossroads of Grove and Bedford streets. If The Centrel Perk, the bar that friends frequented does not actually exist, The Little Owl exist. This bar - restaurant is located at the bottom of the building where the six friends in the series lived.

What to do in Greenwich Village?

In addition to the sets of films and series, Greenwich Village is a bohemian and residential area full of things to discover. Here is an overview of the activities to do and the buildings to see in this neighborhood.

In Greenwich Village, you can see theNew York University, located near Washington Square Park. This campus accommodates more than 50 students and the architecture of its buildings will impress you. You will also have the chance to see the Elmer Holmes Bobst library which contains more than 12 million books.

Right next to this university is Washington Square Park. This famous New York park is a cultural place that longs for relaxation. AT Washington Square Park, you can rest and stroll while admiring the beauties of the place. At the northern entrance to the park, you can see a triumphal arch, the Washington Memorial Arch, erected in 1889 to mark the hundredth anniversary of George Washington's accession to the first presidency of the United States.


Washington Square Park is also the ideal place to appreciate the different scenes of passers-by: children having fun, chess players ... 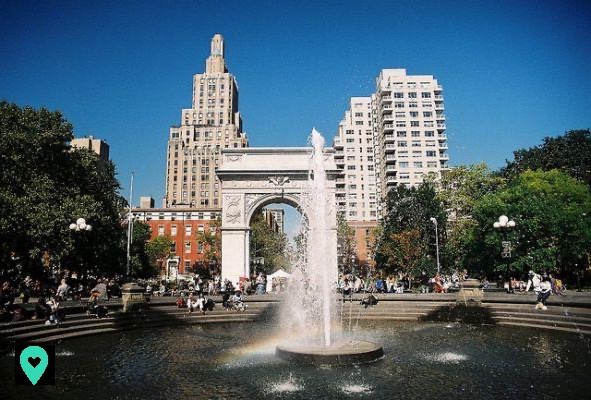 Greenwich Village is a favorite place to be when it comes to go shopping. Here, you can stroll through department stores, but also discover luxury boutiques. Music stores will also delight the most passionate among you and vintage boutiques as well as antique shops will allow you to discover unique pieces.

Where to eat in Greenwich Village?

In case of a little hunger during your stroll in Greenwich Village, you can sit at a restaurant table to enjoy a good dish. Among the best establishments in the area, you can find the John’s of Bleecker Street, a famous pizzeria that offers several sizes of pizzas to garnish. The address of this establishment is: 278 Bleecker Street. 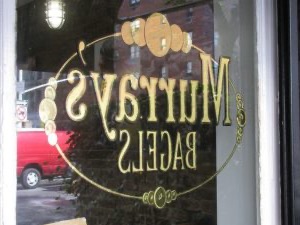 To stay 100% in local specialties, go to Murray’s Bagel (500 Avenue of the Americas) which offers best bagels in town ! You will have the choice between 15 varieties of bread (classic, cinnamon, with onions…) and several toppings: meat, fish, vegetables, sauces… All you have to do is choose between these different ingredients and enjoy your personalized bagel. Otherwise, already established bagel recipes are also displayed on the board. Among the other products sold at Murray's Bagel, you can find sandwiches, soups or salads for savory and brownies, cookies… for sweet.


If you want to have a little snack, I also recommend the shop Faicco’s Pork Store (260 Bleecker Street) where Italian delicacies are offered.

Where is Greenwich Village located?

The district of Greenwich Village is located at southwest of Manhattan Island. It is surrounded by the East Village to the east, the Hudson River to the west, Chelsea to the north and Soho to the south.

As you discover this district, you will probably be surprised by its organization. Indeed, in the past, Greenwich Village was a small village not integrated into New York. Because of this particularity, the streets of this district do not follow the rectilinear layout found in the other streets of the city.

Thanks to this article, you now know more about the district of Greenwich Village. All you have to do is explore it and discover the special atmosphere of this "Village".

add a comment of Greenwich Village: the residential and bohemian district