NBA: explanation of basketball rules to follow the game! 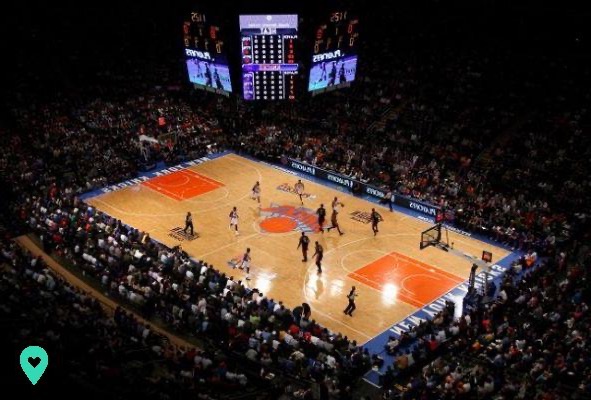 How many players are on the basketball court?

Basketball is a team and technical sport at a time. On the ground, alone five players from each team can be presented (i.e. 10 players in total who compete). These 5 holders are called " the major 5 »And the other players remain on the sidelines. They must be ready to enter the game at all times. During a match, player changes are unlimited and the same player can enter and exit several times during a match. These renewals are made by the coach. On the other hand, if the same player commits 5 so-called personal faults during the match, he will not be able to re-enter the field.

These personal faults are any unauthorized contact with an opposing player: collision, embarrassment, blocking ... 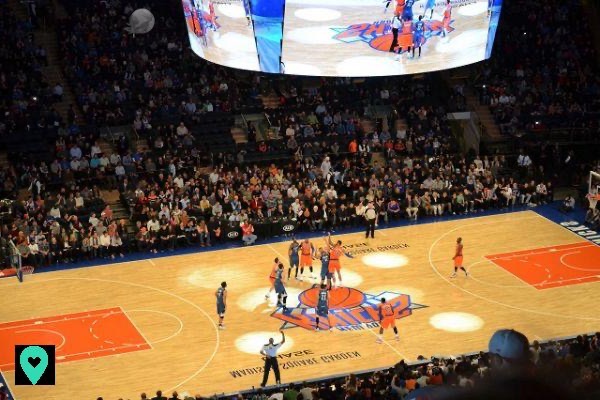 How long is an NBA game?

A tough basketball encounter 40 minutes in total. The latter breaks down into 4 games of 10 minutes called quarter-time (in NBA, games last 12 minutes). These parts are separated by a downtime of 2 minutes. Between the second and third part, this stopping time is 15 minutes (half time).

A basketball match is punctuated by different playing times. Here is a little recap of these.

The rule of 5 seconds

In the case of a throw-in (behind the nearest touchline), a free throw, a dribble or when the player wishes to get rid of the ball (if he is in the stop position) , the latter has 5 seconds to perform one of these actions.


The rule of 8 seconds

When a team has control of the ball, it has 8 seconds maximum fortake him to his front zone (beyond the midline). Once in this zone, the ball cannot be brought back to the so-called back zone.

The rule of 24 seconds

A team which has the ball in its possession has 24 seconds to shoot. If it exceeds this time, the ball is returned to the opposing team. To take advantage of a new period (stopwatch reset), the ball must touch the circle.

How does an NBA meet go?

The start of a basketball game is very important. Indeed, for a meeting to begin, several rules must be respected:

Rules of basketball: how can the ball be played?

In basketball the ball must be played only with hands. In the event that a player plays with the foot, this constitutes a offense to the rules of basketball. This is also penalized: throw-in awarded to the opposing team. 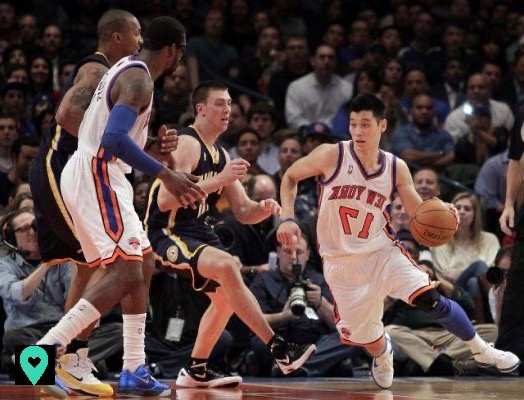 This throw-in can be performed by any player of the team. It is done behind the touchline closest to where the foul was committed. For this throw-in, the player has 5 seconds. If he cannot move more than a meter, he can however move back as much as he wishes. The opposing team must not interfere with it.


On the other hand, if a player falls and accidentally touches the ball with the foot, this is not considered an offense. However, if a player rolls or gets up with the ball in their hands, this is penalized.

How a basketball game unfolds

A match therefore begins with a between two face to face performed by one player from each team. Everyone is placed in the direction of the basket to attack and behind the middle line. The goal is to kick the ball so that a member of his team catches it.

Once the ball is in possession, the referee's clock is started and the player must constantly dribbler to move and advance on the ground. If the player takes two steps without dribbling or if he resumes his dribbling after having stopped it, a fault is then whistled.

To pass the ball to one of his teammates, the player must lancer. The latter can then start to dribble to advance and shoot in the direction of the basket.

As stated before, an attacking team cannot return to their backcourt, they must stay in their frontcourt.

How to attack and take the ball from your opponents?

For the defending team, different ways are possible to take the ball from his opponents:

In order to take the ball from an opposing member, the player can do so when an opponent dribbles or when a shot is missed.


How are points counted in basketball?

In basketball, the number of points scored depends on the area where the ball was shot. So a free throw worth a point, a shot thrown near the basket (in the area of ​​6.25 meters) is worth two points and if the player shoot beyond this area and distance, he wins three points additional to his team.

Note: for the free throw, the player has 5 seconds to shoot. 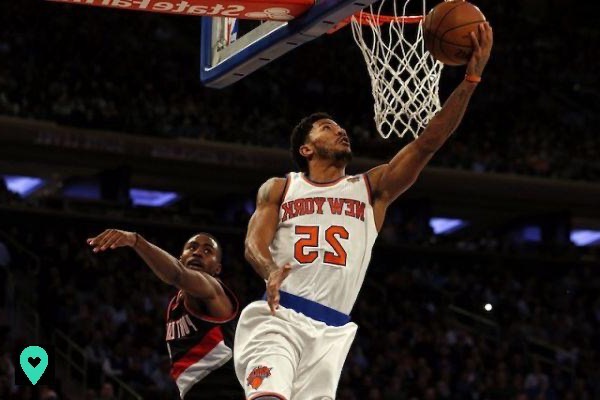 Basketball rules: what are the different fouls called?

In basketball (as in all sports), mistakes may be whistled during a game. Here is a quick overview of the basketball rules to follow:

How to attend a basketball game in New York?

In New York, the two basketball teams are the Knicks and the Brooklyn Nets. The first plays at Madison Square Garden and the second in the Brooklyn neighborhood. If you want to attend a basketball game, I advise you to book your seats at advance on the internet (I explain everything in my dedicated article).

Once your tickets have been purchased, do not hesitate to soak up the atmosphere and equip yourself with some essential accessories: flag, foam hand, t-shirt ... For that, I recommend the NBA Store which offers a whole range of heaps of basketball specific items!

I hope you find this little explanation on the rules of basketball useful. In the meantime, I really recommend that you take part in one of the matches organized in New York. Whether you are an amateur or an expert, you will have real pleasure, that's for sure!