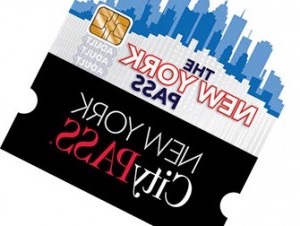 Valid for 9 days, the New York City Pass is in the form of a ticket book usable from the date of purchase.

You will be able to choose between two options: the classic New York CityPASS and the New York C3. The first will give you access to 6 attractions among those proposed, while you will have to select 3 for the second. So it will depend on how long you plan to spend in New York.

Also, I advise you to opt for the New York CityPASS of 6 attractions, at the risk of feeling frustrated when you leave!

No need to rush and make your choice in advance, you can decide on your attractions as you go.

However, I strongly advise you to book your New York City Pass now. You can do this on the internet to save time and money, then pick it up when going to the first attraction (a mailing option is also possible). For that, go to the official website by clicking on the button below.

With the New York City pass, you can save up to 42% ! Ideal for visiting New York at a better price!

Also, the New York City Pass focuses on essential city attractions. Here are the 9 attractions that you can access with your pass: 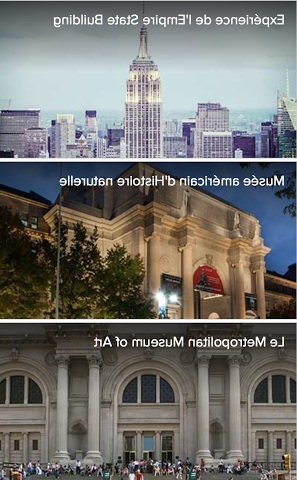 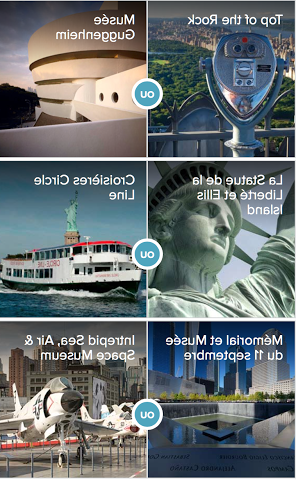 Note that this pass gives you access to the Empire State Building twice, in the same day! The good idea: go there in the morning to admire the city waking up ... And return at sunset to see the sky light up with magnificent colors. Romantic, right?

As stated, the New York City Pass will save you over 40% on the prices initials of these attractions. That is, if you bought a ticket for all these attractions separately, you will pay 40% more than if you had taken a City Pass.

Note that the majority of these attractions are free for children, up to different ages. So find out in advance before buying a pass for your child.

In addition, always present your passbook at the entrance to the attractions, and not an individual ticket that you have detached yourself. The latter could be refused.

The New York Pass: a flexible and comprehensive pass

Count between $ 134 and $ 469 for an adult, and $ 101 to $ 299 for a child up to 12 years old. Of reductions are currently underway to pay your New York Pass for less! So buy your pass now to take advantage of its discounts and advantages!


Also, in addition to the attractions offered by the New York City Pass, the New York Pass will allow you to visit many other places, in particular using guided tours. Indeed, it has no less than 100 attractions on his list !

You will have the opportunity to take tours of the Grand Central Terminal, the districts of Soho, Little Italy and Chinatown, or even the Yankee Stadium.

With two visits per day and for 10 days, this pass could thus make you save up to $ 500 ! To be considered if you have the time, and the tourist frenzy.

One of the great things about the New York Pass is that it also allows access to the Big Bus Hop-on Hop-off for one or two day (s). It will depend on the length of your pass (one day or more).

Its access normally requires $ 62, this double decker bus will allow you to do a guided tour of the city while saving your strength. 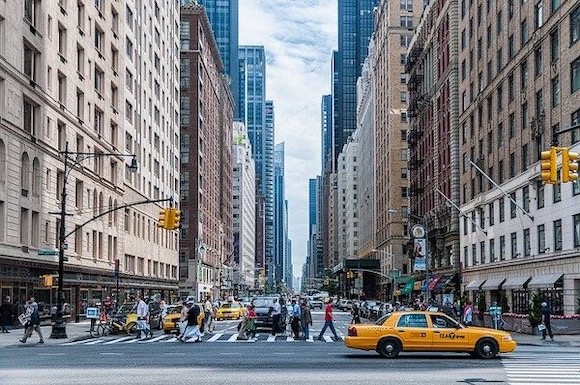 Of course, you can get off and back up whenever you want, in order to make your visits or stroll in the streets. The bus will pass notably near l’Empire State Building, One World Trade Center or the Met and American Museum of Natural History.

A good tip that will save you the hustle and bustle of the metro or taxi fares!

Finally, if you opt for this pass, don't forget to download its mobile application. Free, you will find it on theApple Store or Google Play. The latter, which can also be used offline, will serve as a guide.

In addition, it will allow you to easily organize yourself by adding the attractions you want to visit to a calendar. You will then be informed of different events taking place in the city.

New York City Pass and New York Pass: which one to choose?

After all this information, here is a table summarizing the different characteristics of these two passes, in order to help you compare the two offers:

In conclusion, the New York Pass is more intended for people wishing make a maximum of visits in a short time. It is also useful if you have already visited the main attractions of the city. You will be able to discover new things, which will not be included in the New York City Pass.

Do you have little time, do you want to alternate between sightseeing and a good time, or you just don't enjoy guided tours? So prefer the New York City Pass. That said, he includes only the main attractions of the city. It is therefore primarily intended for people going to New York for the first time. 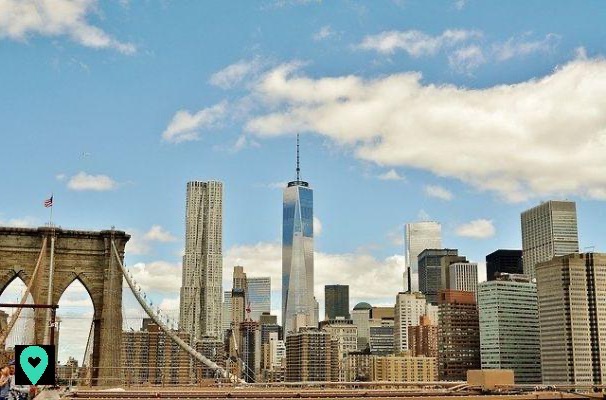 On my first visit to New York, I opted for the latter, since I like to vary between tourist attractions and local experience. A picnic at Prospect Park, one afternoon shopping in Soho or a gospel mass ... This will allow you to soak up the local atmosphere and forget that you are a tourist. Think about it!

In addition, the New York City Pass will be less expensive than its competitor, although the savings will be just as interesting with the New York Pass.

Your choice is made? I now advise you to buy your New York City Pass or New York Pass directly on the internet and in advance to save time.

Both passes can be mailed to you (UPS and FedEx) for around € 22. However, prefer the option " Electronic ticket " during your online purchase. A printable voucher will be sent to you by e-mail. After printing, you can present it at the entrance of the first attraction you want to go to in New York; it will be exchanged for your pass. Fast, and more economical!

Benefit from the advantages of your pass

Note that these two passes can serve as Skip-the-line at many attractions. A godsend to save time and make other visits in the wake!

In addition, remember to always present your pass in the tourist places where you will be going: restaurants, department stores, etc. the partners of these passes offering significant advantages. For example, the New York Pass allows you to obtain 15% discount at Bloomingdale's! Thanks to these passes, you can discover New York at the best prices!

Looking for more ideas for things to do in New York? Check out my article on the Top 30 unusual things to do! Good visits!

Why are there sneakers hanging over electric wires in New York? ❯