New York in January 2019: the essential activities of this winter period 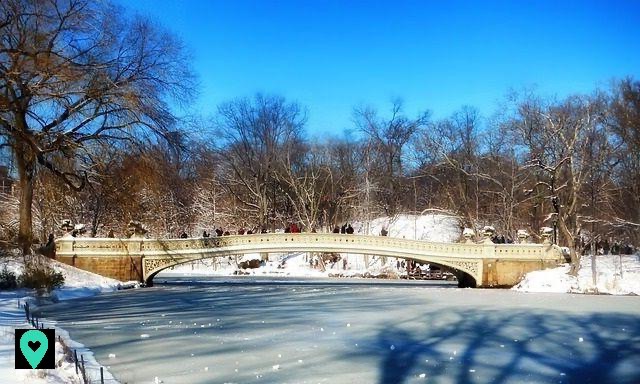 New York in January: what will the weather be like?

Like December, January is a cold month in New York City. January is also the coldest period of the year. Do not forget to bring warm clothes as well as gloves, a scarf, a hat to protect yourself well during your walks in the streets of New York.

On average, temperatures are between -3 ° C minimum and 4 ° C maximum.

Despite the cold, January is an ideal time to go. Indeed, in addition to being the cheapest, this month is also very quiet. You will thus avoid crowded streets and endless queues at the entrance of tourist places to compare summer months. Another advantage of January: it's the end of sales. An interesting point that will allow you to find items at very advantageous prices!

As in Europe, the 1er January is a holiday in New York, but many activities are organized across the city to celebrate the New Year in style: skating, visiting a museum, shopping, eating a good meal or admiring the magnificent view of the city from Top of the Rock.

So, if you want to take the air on this first day of the year, go to one of the ice rinks settled in the city. Those in Central Park, Bryant Park or Rockefeller Center are open on this day. Do not hesitate to you either stroll in Central Park. The landscapes are magnificent during this period!


How about enjoying a breathtaking view of New York on the first day of the year? For that, head to the Top of the Rock, the Empire State Building or the One World Trade Center. Remember to take your camera and dress warmly, as it gets colder up high.

For a cultural tour, meet at the MoMa or the American Museum of Natural History, also open on this holiday. 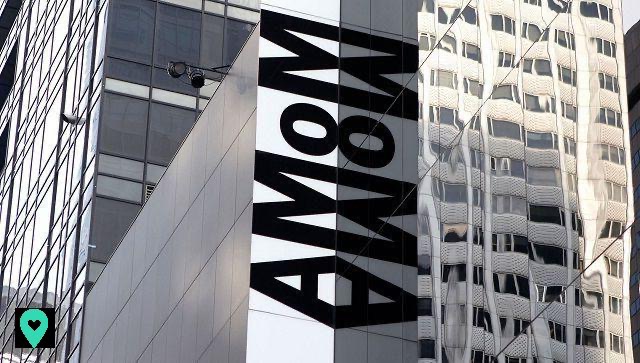 Go shopping January 1 in New York is quite possible! Indeed, many stores open their doors on this day! You will be able to do the sales and find items at the best price!

Finally, if you are not afraid of the cold, do not hesitate to participate in the famous Polar Bear Plunge which takes place at Coney Island every January 1st. This event is organized by the Coney Island Polar Bear Club. On the other hand, if you are afraid of facing the cold waters of the Atlantic Ocean, just watch the participants take to the water!

Here's another holiday in New York City: Martin Luther King Day which pays homage to Martin Luther King. This event takes place on the third Monday of January (January 21, 2019). During this day, many activities are organized including the MLKD parade which is held on Fifth Avenue from 13 p.m. This very colorful parade brings together majorettes, musicians, children, police officers, firefighters and other participants who come to have fun. Free, this parade is also very festive. Enjoy it!

Besides the parade, exhibitions, concerts… are also planned to celebrate Martin Luther King Day and make this day memorable.

If you want to know more about this holiday, do not hesitate to consult our dedicated article. You will thus know the history of the MKLD, the activities planned for this day ...

New York in January: the flagship event of this winter month

Since 1992, the New York City Restaurant Week is organized in New York. Between the January 21 and February 8, 2019 (to be confirmed), you can eat in some restaurants in the city at unbeatable prices: $ 29 / person for lunch and $ 42 / person in the evening (fixed price for all establishments). You can enjoy a complete dish (starter, main course and dessert) in a Chinese, chic, Italian, American restaurant ... 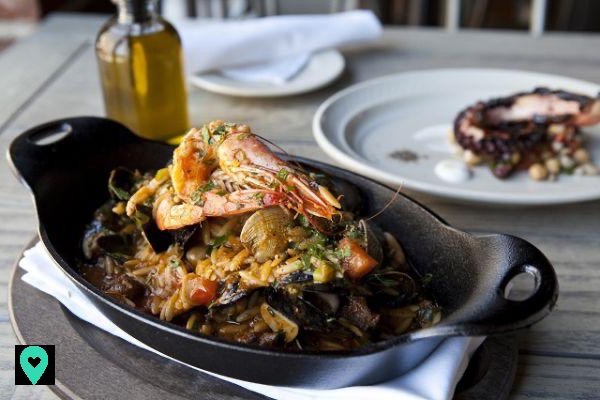 So, if you are in New York during New York City Restaurant Week, do not hesitate to choose among the 300 restaurants offered and to reserve your place in advance directly on the website of the New York tourist office (reservations possible from January 8).

Other things to do in New York in January

Every year the largest fir tree in the United States takes place at the esplanade of Rockefeller Center. It is perfectly decorated and its lights twinkle from November 30 to January 7. So, if you are in New York at the beginning of the month, do not forget to admire this famous tree all lit up!


Take to the ice

January is also a good time to go skate on one of the city's ice rinks. So, if you've gone to contemplate the Rockefeller Center tree, go down to its skating rink in order to launch yourself on the ice. Otherwise, head to Central Park where two rinks are installed: the Lasker Rink for ice hockey and the Wollman Rink for family moments. Skating in Central Park is an ideal activity for having fun with the family and enjoying an exceptional setting with a view of the New York skyscrapers. The Bryant Park ice rink is also open in January.

Going to New York in January is also the opportunity to go see artists perform on stage in one of the venues. Broadway, the temple of musicals! Many famous shows are on the bill: Aladdin, Cats, The Lion King and many more! During the show, you will have the chance to see magnificent sets and costumes.

If you want to attend a Broadway musical, I recommend that you reserve your seats in advance directly on the Superbillets.com site. You will be able to choose the show that interests you and buy your seat at an attractive price.

New York in January: sporting events of the month

In January, sport is in the spotlight in New York. Between basketball, ice hockey and American football, sports enthusiasts will be delighted.

Go to an NBA game

In January, the NBA at his best ! So, if you are passionate about basketball or if you just want to participate in one of the NBA games scheduled, I advise you to buy your seats in advance on the Superbillets.com site. In New York, the two flagship teams are: the Knicks and the Brooklyn Nets.

During the meeting, you will be able to discover a real American show and a simply magical atmosphere. Whether you are with family or friends, you will have a good time and you will not have time to be bored, that's for sure!

Participate in an ice hockey meet

Do you dream of seeing an ice hockey game? Good news ! In January, several meetings take place in New York. So if you want to go support one of the two New York teams (the Islanders or Rangers), I advise you to buy your tickets in advance and directly on the internet. This system is very practical, because once ordered, you will receive your tickets either in your mailbox or in the form of an e-ticket. 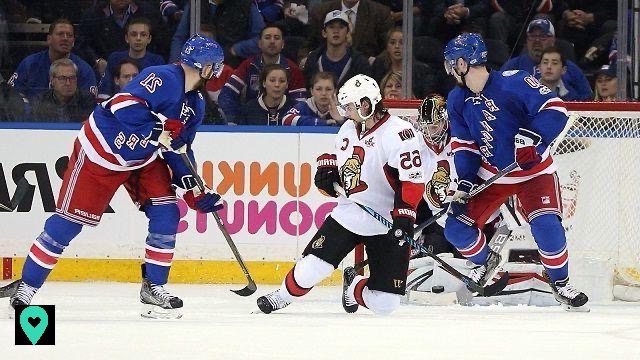 Le football… Here is a sport specific to the United States. In New York, the two flagship teams are the New York Jets and the New York Giants. As with other sports, I also advise you to reserve your seats in advance by purchasing them directly on the internet.

And here. If you go to New York in January, you now know all the activities that will be on the program during this winter month. So I wish you a safe trip and enjoy your stay!

Also, for people going to New York in December, here is an article highlighting the main events and unmissable activities of this period. As you will see, the magic of Christmas is definitely here in New York.

add a comment of New York in January 2019: the essential activities of this winter period