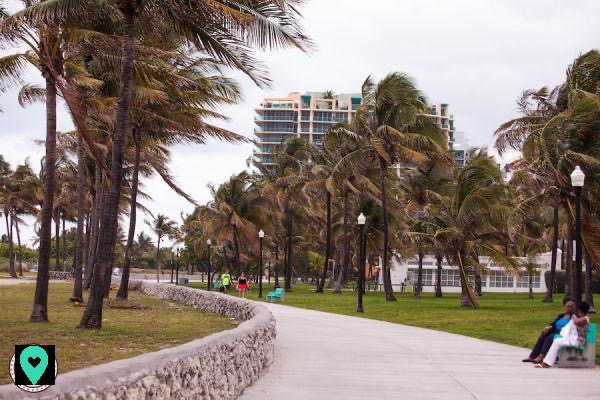 You should know that about 88 people live in Miami Beach, but 000 more walk the streets every day. Miami Beach is divided into 100,000 parts: Miami Beach, North Beach and South Beach. The most famous avenue is ocean drive. It is the preferred destination for vacationers and party animals. South Beach, the southern part of the island, attracts in particular by the mildness of its climate, the variety of its restaurants and its nightclubs. (yes Miami Beach is famous for its crazy boozy nights). 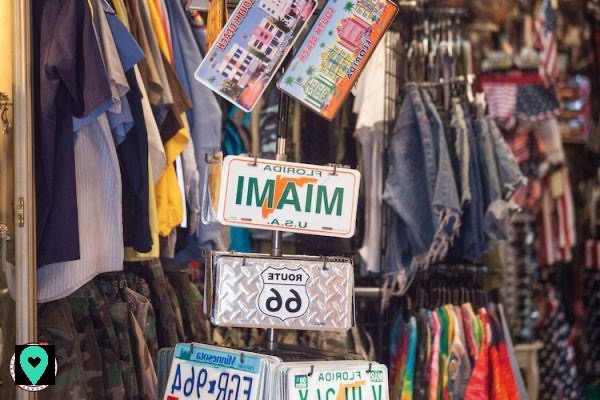 What is the climate in Miami

Miami has a tropical climate, winters are mild and dry, but summers are hot and humid (bring an umbrella). I was in Miami Beach at the beginning of June and had practically nothing but rain. You should know that in Miami the climate can go from one extreme to another in a few minutes.

Where did I stay during my Miami Beach adventure?

During my few days in Miami, I found a cheap hotel on « Clay Hotel« , it is located in the Espanola Way area. Far from the glitter and noisy bars, Espanola Way is a nice corner with many Mexican, Spanish or Italian restaurants and authentic shops where a totally offbeat and muy caliente atmosphere reigns :). The hotel is 5 minutes from the beach which is not negligible. Count around $ 100 / night. 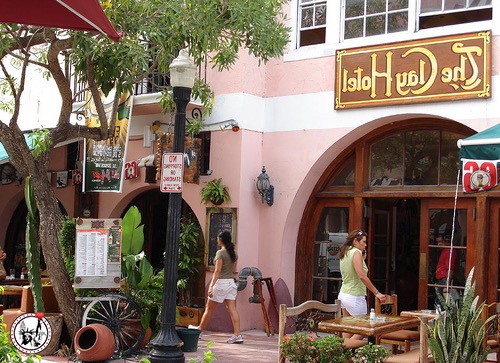 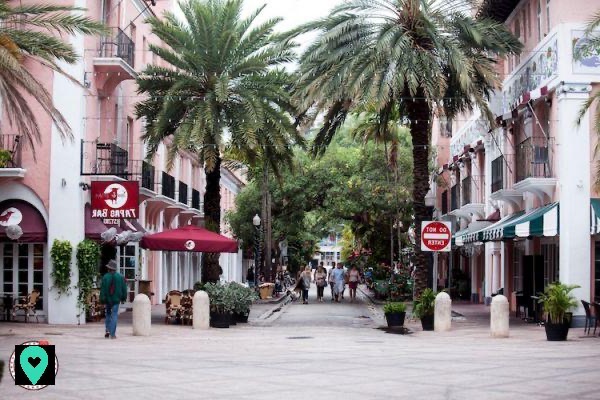 What to do in Miami Beach for 72 hours?

72 hours in Miami Beach is not much, but enough to indulge yourself ... Time to soak up the atmosphere of Hispanic-sounding neighborhoods, sunbathe on the bustling beaches and spend a few magical evenings.

1) sunbathe on the beach

Soak up the Miami sun, on the fine sandy beaches and the vivid colors of the Art Deco buildings of South Beach. Ideal for naps and sunbathing. The water is always hot there (between 26 and 27 degrees), when you go to bathe you do not take 30 minutes to enter the water as on the French Riviera. 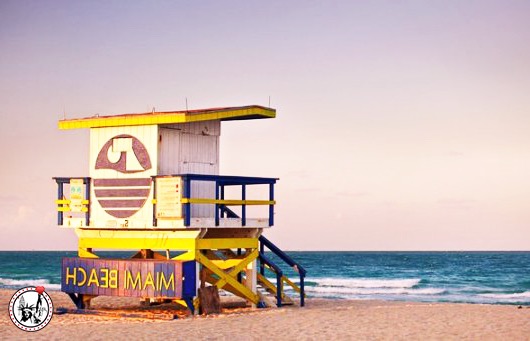 2) Go see the alligators in the Everglades

Located in South Florida, the Everglades National Park is a huge subtropical swamp open to visitors. The site is known for its many alligators and crocodiles. Paradise for nature and adventure lovers. Take an Airboat (those big boats with propellers) through the swamps in search of an alligator like a modern day Indiana Jones !!! A good experience to live absolutely ...

On Ocean Drive and Lincoln Road (undoubtedly the two most famous streets of Miami Beach) reigns a rather lively atmosphere, hostesses with generous attributes who are not cold in the eyes throw themselves on you at each restaurant to offer you the best specials of the day, the stores knock you out of music and there are also the people who give you bracelets so that you come to their party within 20 meters (well only if you are young, handsome and muscular lol)

In addition to these little problems that go with Miami, on these two streets you will find everything you need during your stay, bars, restaurants, clothing stores and also most souvenir shops. 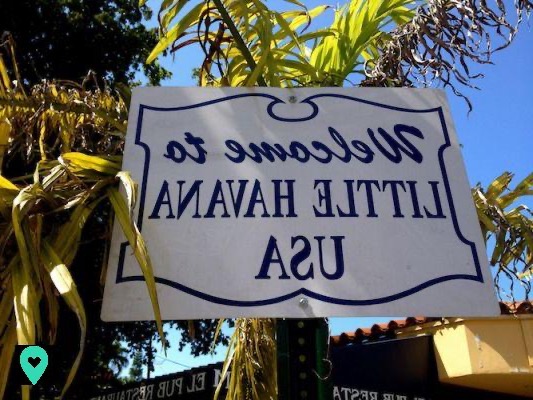 Little Havana (not far from 8th street) is a popular district where the Hispanic community is strongly represented. I advise you to take a stroll at the end of the afternoon to see the lively shops or restaurants with salsa music in the background. There are also the elderly who play domino in the park. For lunch or dinner, there are plenty of Cuban restaurants, you are spoiled for choice. Cuba as if we were there! 🙂

Everyone knows that when it comes to clubbing, nothing beats Miami beach. This corner is home to some of America's most exclusive clubs. Partygoers will greatly appreciate it! On Ocean Drive: the music of the bars and the good atmosphere characterize the Miami Beach parties. There is a great selection for the pub crawl, from hotel bars to the pool bar at the legendary Hotel Delano. You should know that when you order a cocktail, they serve it to you in a huge glass but it is only theirs, the cocktails are very low in alcohol, it takes a lot to get drunk (I say that, I say nothing :)). For cocktail tasting and crazy evenings I advise you to go to Nikki Beach, it is a must when you come to Miami (On Ocean Drive, you will surely find invitations given by the famous people who accost you by giving you bracelets, so as not to pay the entrance :))

How to get from Miami airport to Miami Beach?

To get from the airport to Miami Beach, I recommend the 150 bus. The ticket costs $ 2,65 and it takes 30 minutes to go to Washington Avenue (it's a street right next to ocean drive). To take bus 150, you just need to go to the metrobus.

If you are loaded and you are determined to take the taxi, you will have to pay around $ 45. 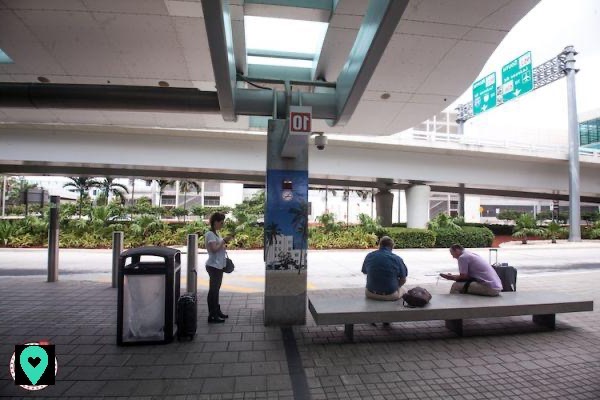 Loft New York: my Top 8 to stay like a real New Yorker! ❯

add a comment of Spend a few days in Miami Beach