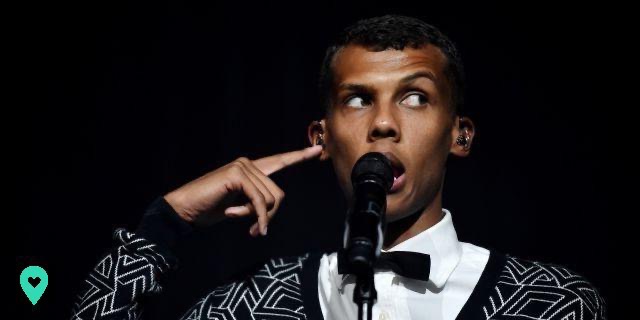 More than a million albums sold in France, three Victoires de la Musique to his list, and an army of fans which does not stop growing… In less time than it takes to say Papaoutai, Stromae conquered the 'Hexagon, see Europe. Carried by this great success, the singer decided a few months ago to launch his career on American soil. After having had his portrait taken in the New York Times last October and found himself on the cover of the cultural magazine Time Out New York, Stromae therefore packed up to fly to the land of Uncle Sam. last week, Paul Van Haver, whose real name is, began his promotional campaign with a live performance on the set of Late Night with Seth Mayers. But the real test took place this Friday evening (June 20) in New York.

Indeed, this weekend, Stromae gave his first concert at Best Buy Theather, a medium-sized venue very close to Times Square. All the seats had sold like hot cakes several months ago, and it was in front of an audience made up of French, Belgians, and of course curious Americans that the singer performed. In total, 2 people came to applaud the Rwandan-Belgian artist. Always so stylish in his colorful costumes, Stromae opened the ball with his new single, Ta Fête. He then performed the hits from his album Racine Carrée: Papaoutai, Formidable, Avec Cesaria. Of course, he has not forgotten the title that made him known: So we dance. After 1h45 of show mixing song and dance, the maestro ended with an a capella version of Tous les même. 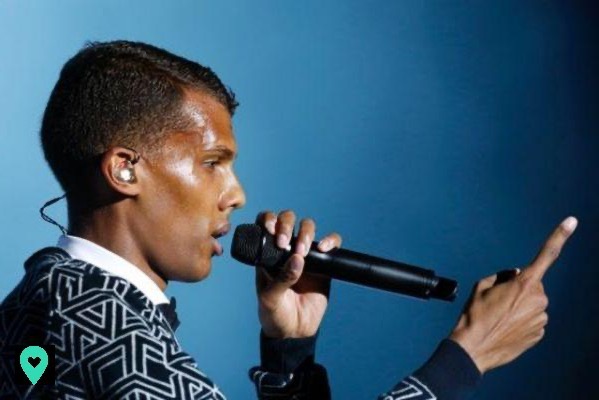 And if the Belgian and French expatriates were won over, the same goes for the American public. After a series of 90 concerts given in Europe and Morocco, Stromae will return to the United States next September for a tour consisting of a dozen dates. He will notably pass through Washington, Chicago, Los Angeles, or even Boston.

Discover an excerpt from his concert with the hit “Alors, on dance"!

Memorial Day in New York: the essential activities of this holiday ❯

add a comment of Stromae sets New York on fire: an American-style show