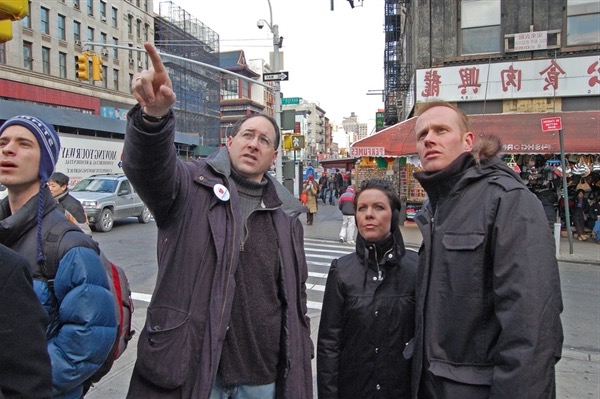 What is Big Apple Greeter  ?

Big Apple Greeter is an association which aims to offer completely free guided tours carried out by volunteers born in New York and in love with their city. This idea came about thanks to a New Yorker named Lynn Brooks who was amazed to hear from people around her that New York was a great city, but it was dangerous. Lynn then decided to serve as a guide herself to her acquaintances, in order to make them discover the New York she loves. Soon after, she created Big Apple Greeter. The many volunteers called the “volunteer” are supervised by the NY City Hall, so there is no need to worry. they know the city very well.

How to take a guided tour with Big Apple Greeter? 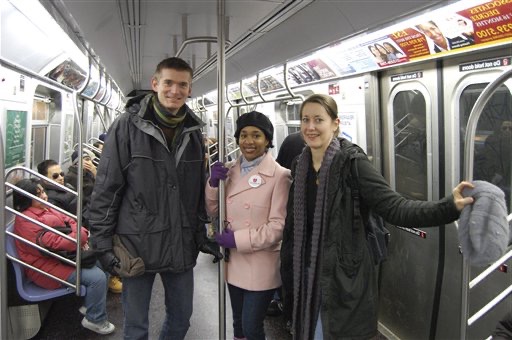 If you're determined to explore the city with a guide from Big Apple Greeter, here are the basics of things to know:

To find out more, do not hesitate to visit the site: www.bigapplegreeter.org

Shopping in New York: the best addresses, from luxury to discount ❯