The New York Bronx: what to do and see in this neighborhood of NYC? 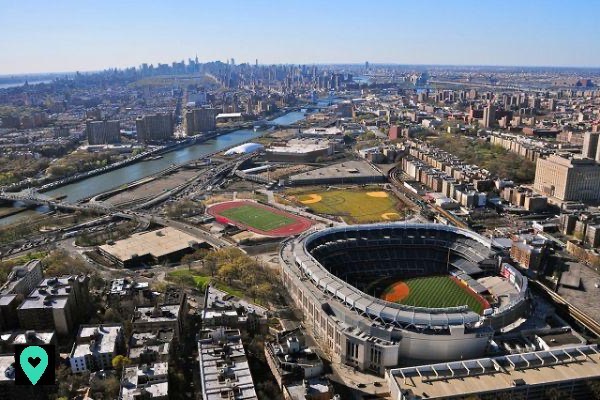 The Bronx: a few words of history on this once infamous neighborhood

At first, the Bronx was inhabited by the Siwanoys, Native Americans. This land was originally owned by Westchester County as well, and Westchester County had four towns: Yonkers, Westchester, Pelham and Eastchester. But during the XNUMXth century, the Bronx saw the arrival of other communities: Catholics, Protestants as well as a black community from West Africa and Haiti. 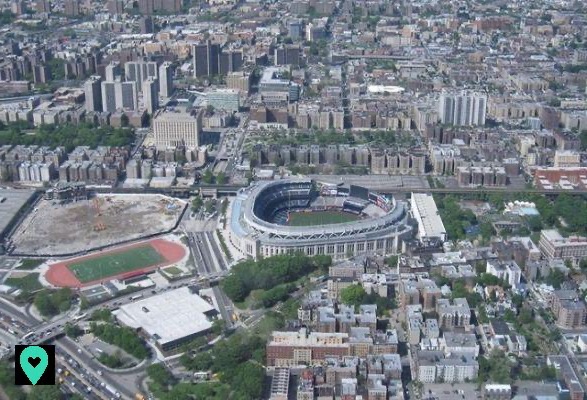 In 1639,  Jonas bronck colonized for the first time this territory and elsewhere, the name "Bronx" would draw its origin from this Swedish man.

The Bronx is a neighborhood that enjoys a ideal location and at the beginning of the twentieth century, this district developed considerably. But in the 70s, the Bronx was a neighborhood that had bad reputation and where the rate of unemployment, crime and violence was very high and drug trafficking was rampant. Gangs also reigned in this neighborhood.

This bad image of the Bronx lasted until the late 90s and since that time the rate of violence dropped sharply and the neighborhood became a dynamic place where chain stores have been established and where affordable housing has been built.

Today the Bronx is known worldwide as the birthplace of hip-hop music and culture and this district has great discoveries for its visitors!

What to do in the Bronx neighborhood?

In the Bronx district, many activities await you! Here are all the things you shouldn't miss while exploring this district!

Are you passionate about sports and do you like baseball? Meet at the Yankees Stadium, an impressive venue located in the heart of the neighborhood. Built in 1932, the Yankee Stadium closed in 2008 to undergo some renovations before reopening a year later. Today, the Yankees meet there.

During your stay in the Bronx, do not hesitate to visit this emblematic stadium of the Big Apple and if a match takes place on the day of your visit, you will know it quickly! The locals are dressed in their team colors and the streets are simply electric! I also advise you to go see a Yankees game, the atmosphere that governs the game days is incredible.

A little tour of the New York Botanical Garden

At the New York Botanical Garden you will have the chance to discover more than 50 themed gardens and many varieties of plants and trees, each more surprising than the last. The Bronx Botanical Garden is a peaceful place to stroll.

During your visit, here are the places not to be missed:

This New York botanical garden has plenty of surprises in store for you, and young and old alike will discover many colorful trails and incredible landscapes. Escape guaranteed!

Le zoo of the Bronx is another place that deserves a short stop. Ideal for fun and culture, this zoo is home to more than 4000 semi-free animals spread over 170 hectares: tigers, elephants, giraffes, bears and even endangered animals can be seen.

In addition to these animals, many attractions are available for children: 4D cinema or the Children's Zoo where they can see small animals up close.

At the Bronx Zoo, you won't be disappointed, and you'll be moving from one continent to another in seconds! For more information, click here.

A little shopping at the Bay Plaza Shopping Center

Le Bay Plaza Shopping Center is the largest shopping center in NYC with its 50 stores of all kinds: fashion, shoes, books, animals, video games… all on three levels. So you can find many articles there! Famous shops like Macy's or Forever 21 are also located.

Restaurants and bars are also open if you want to eat and relax during your shopping spree and a cinema and a fitness club are also available for people wishing to have fun and rest.

The Bay Plaza Shopping Center (2100 Bartow Avenue) is therefore not just a simple shopping center, but also an interesting place of leisure!

Take a walk on the Fordham Road

La Fordham Road is one of the main streets in the Bronx. This connects the district east to west of Harlem River with Bronx Park. Along this street you can discover many shops and the Church of St Nicholas of Tolentine.


Where to eat in the Bronx neighborhood?

In the Bronx district, you will have the choice between many restaurants offering specialties from very different countries. So, if you like pizza, go to Louie & Ernie’s Pizza (1300 Crosby Avenue) where you can enjoy delicious pizza! Calzones are also a la carte. 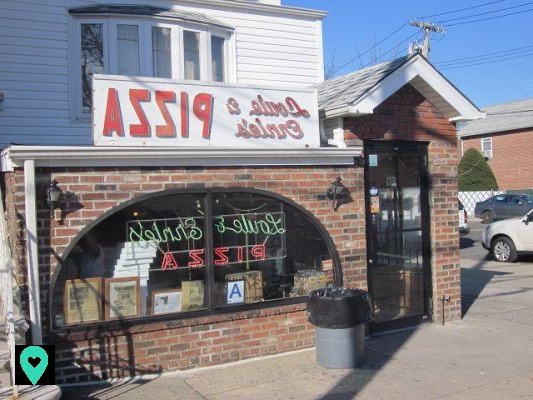 If you want to escape to Latin America and taste a typical Mexican dish, you will love the restaurant Mexicozina Taqueria (444 E 149th Street) which offers affordable Mexican specialties and generous portions (their guacamole is a treat and their fajitas are just delicious)!

For a little snack break, I recommend the shop Delillo Pastry Shop (610 E 187th Street) which offers many pastries and cookies with very different flavors: chocolate, almonds, pistachio… There is something for everyone! Do not hesitate to accompany your sweetness with a good cappuccino or coffee!

In the Bronx district, you will therefore find a multitude of good addresses where you will be sure to feast and travel!

The Bronx: where is this New York neighborhood located?

The Bronx is located in the far north of New York and is the only neighborhood on the mainland. Indeed, Staten Island and Manhattan are islands and Queens and Brooklyn occupy Long Island in part.

With this information, you can now explore this emblematic district of New York and its many surprises! Enjoy your visit to the Bronx!

add a comment of The New York Bronx: what to do and see in this neighborhood of NYC?