How was the century 21 store born?

The Century 21 company was created in 1961, with the objective of selling branded clothing at unbeatable prices. The brand is present in several cities in the North East of the United States.

The Cortland Street store opened on April 3, 2000. During the terrorist attacks of September 11, 2001, the store was evacuated and badly damaged following the fall of the WTC towers. It remained closed for several months without being scheduled to reopen, then finally reopened in the summer of 2002. 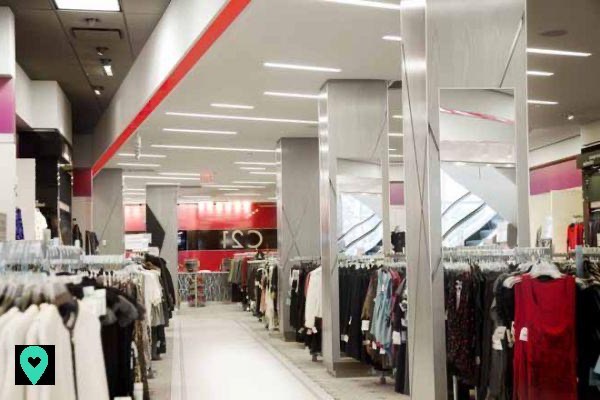 The good plan of clothes not to be missed

Century 21 is undoubtedly the most famous of New York's “outlets”, and the only one located in the city, in the heart of Manhattan. You can spend the day there because it is so big (many floors). Located very close to the World Trade Center you can kill two birds with one stone, sightseeing and shopping! Every time I go to New York, I never fail to go! It's not uncommon to see top designer clothes worth $ 1500 listed for “only” $ 300. Provide a fairly solid envelope because despite the discounts the prices are still quite high. I know many people who only make the trip to New York for this store: go to Century 21 and make a real sweep of declawed clothes to blow up the suitcase!

Know that if you want a crazy shopping experience, you have to know what to expect: the atmosphere is that of a store overloaded with products for sale piled up in an inaccessible way, and overcrowded (especially at the end of the day). afternoon) of tourists (many of them French) who stand in endless lines at the cash desks. The place is not conducive to strolling, you will have a hard time getting a salesperson's attention, and the cashiers are anything but friendly, in a hurry to move on to the next customer. In short, it's an atmosphere of “Black Saturday” during the sales period.

- Before buying, you should know that some of the clothing of major brands is specially produced to supply the store, and therefore manufactured only to be sold at an outlet. The quality may be different from the original series sold in luxury stores. 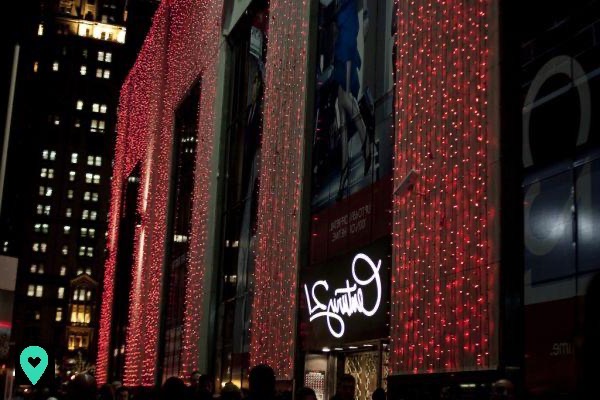 Where is the Century 21 store located?

You should know that most tourists go to the most famous century 21, the one in Downtown Manhattan in front of ground zero, but since 2011, you also have another in Manhattan just next to Central Park in Upper West Side, in Lincoln Square. Then there is one in Brooklyn, one in Long Island and 2 in New Jersey but the latter 2 are quite far from Manhattan.

Here are the opening hours (applicable for most stores):

Century 21 stores in New York are great shopping tips for finding inexpensive clothes on your trip to New York. to get an idea here is the link of the site www.c21stores.com

Where have the limousines gone in New York? ❯