The food truck: the street phenomenon 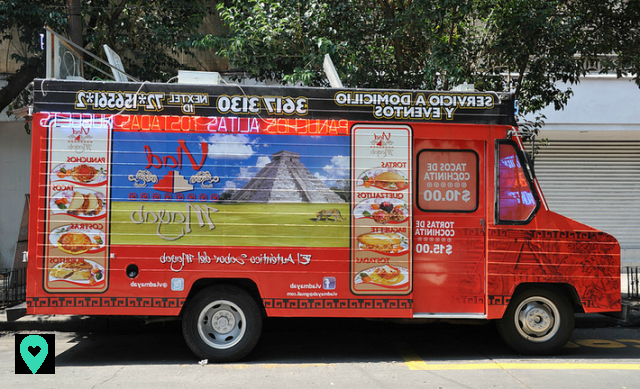 One food truck, two food trucks, street food for everyone 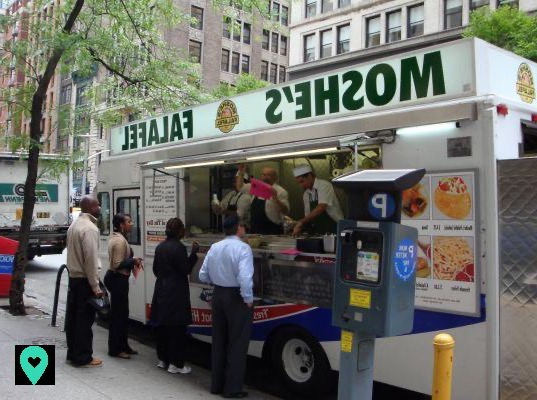 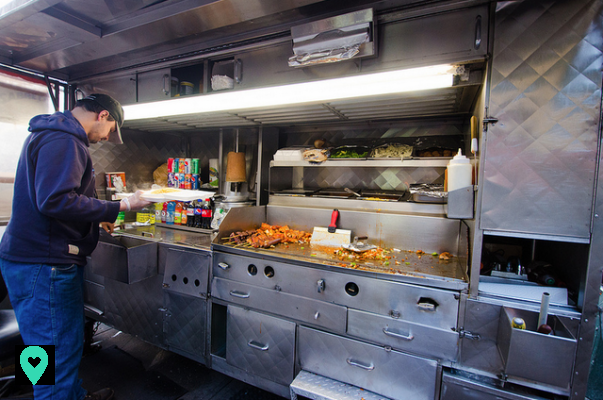 Like all major cities in the world and New York is no exception to the rule, there are a multitude of restaurants, fast food outlets and street vendors. In New York, we see more and more often in the streets, in parking lots, or in front of the offices of food trucks, or restaurant trucks in French. Focusing on the quality, price and variety of the menus offered, Food trucks are part of the New York scenery. If the trend is relatively new in France, food trucks have been around for a long time on the other side of the Atlantic.

Being in NY, it makes sense when you are hungry to eat a Hot dog around the corner or in the famous Papaya's, Nathan's, Mc Donald's chains (yes, it's not the most recommended in terms of food). For my part, I advise you to try these famous food trucks during your stay, a nice and delicious experience.

Gastronomy fallen from the truck!

What is the food truck? The principle is simple to transform a truck into a mobile kitchen. Not to be confused with a bar truck which will very often offer ice cream, beers, cola, sandwiches to take away in a hurry, the food truck is closer to the restaurant itself, most often with "Real" dishes. There are now more than 3000 food trucks in New York and this for all tastes for you to choose between burgers, salads, ready meals, snacks and gourmet dishes. 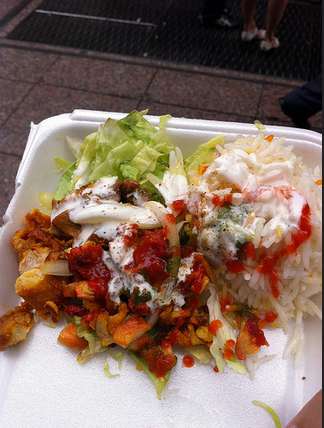 A large number of food trucks have a website or a twitter where it is possible to follow them, to see the menus offered during the day, if in France the phenomenon is quite recent in New York it has become a major institution. chefs have passed the course, there is the “Vendy Awards” which rewards the best food trucks, there is also the television show “The Great Food Truck Race” on ABC.

For my part, I must admit that I was convinced, I would not say that I eat more than that but it is much better in taste than some large restaurants and in addition for a few dollars, served quickly and with a smile. . With the food truck, there is no longer any excuse to eat well without breaking the bank, so hungry? Do not hesitate !

add a comment of The food truck: the street phenomenon