Why is football called "soccer" in the United States? 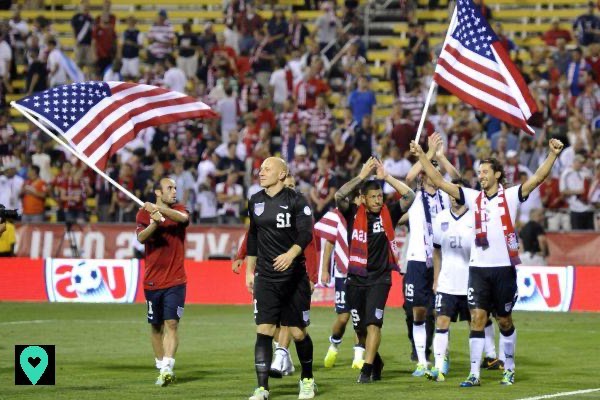 Soccer, a term of British origin

During your stay in the United States, if you want to play a game of "football" with an American, you may be very disappointed if you expected a round ball and not an oval. Personally I advise you to abstain, unless you want to be tackled by a man who weighs 200 kilos. "Football" here refers to American football, while our football - the game played at 22 people with the ball in the foot - is called "soccer". But where does the word "soccer" come from and why this difference? 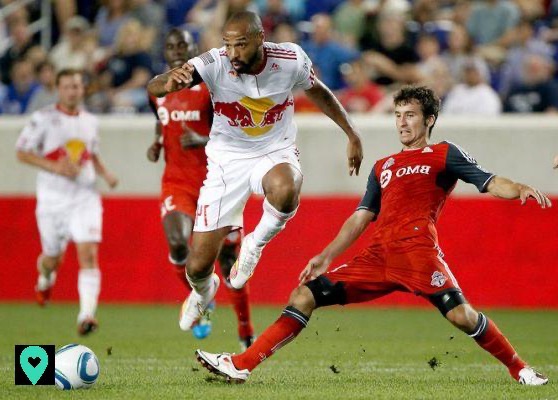 To find the origins of the word "soccer", you have to go back to the history of the two sports. In the XNUMXth century, football was a generic term for all sports that were played with a ball and consisted of scoring points in the opposing team's court. In other words, both rugby and (European) football fell into this category. 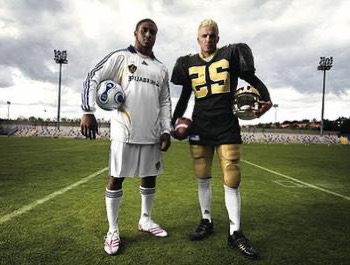 The word soccer takes its origin from the British term Football Association, it was born thanks to a group of young sportsmen who published in 1863, "The Book of Rules of Association Football", a work codifying the rules of football as it is. knows it today - moreover, it was following the development of these rules, prohibiting the carrying of the ball, that a group of British students invented rugby. The term association football was abbreviated to association, then assoc. which finally reduced to a share. The end of the word with -er would have been added on the model of "rugger", a popular form for rugby or Rugby football (Rugby being originally the name of a college in the town of Rugby where the sport was played).

Why Americans Use the Term "Soccer"

In the XNUMXth century in the United States, soccer and American football, were among the many versions of football played in the country, the two sports coexisted. Newspapers then used the word "soccer" and "football" to distinguish the two popular sports.

With the rise of “American football” in the United States, these names have remained on this side of the Atlantic. Conversely, in Great Britain and the rest of Europe, “soccer” has not taken root.

New York State: guide to this state in the northeastern United States ❯

add a comment of Why is football called "soccer" in the United States?